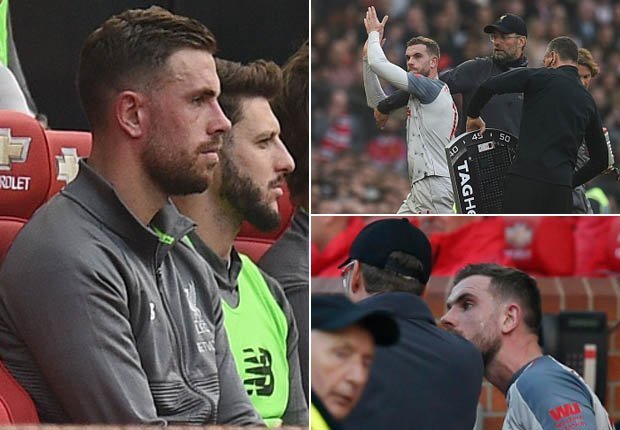 Liverpool maintained their place at the top of the Premier League with a resounding win over Watford at Anfield.

In Wednesday night's Premier League clash, league leaders Liverpool host Watford at Anfield and can not afford to slip up.

If Firmino can not play against Watford, Klopp has Sturridge, Divock Origi and Xherdan Shaqiri as his reserve final third options, although the trio only have 14 Premier League starts between them in 2018-19.

Manchester City needed a second-half penalty from Sergio Aguero to beat West Ham 1-0 at the Etihad Stadium - their seventh straight win in all competitions since losing at Newcastle in January.

"That's the nature of playing for a club like Liverpool - you have a few players that don't have 500,000 minutes before they start the next game", Klopp said. Because it's Bobby, I would say 'yes [there is a chance for Watford]', but I don't know if I would use that chance.

"It's not that I go in the dressing room and somebody tells me the result and I get a heart attack". It's a normal thing.

"Then not many others do, if any". "I didn't think about it to be honest".

Liverpool looked in total control from the off and got their reward inside the opening ten minutes as an Alexander-Arnold cross was met by Mane, who flicked a well-placed header past goalkeeper Ben Foster.

Divock Origi added a third goal midway through the second half and Virgil Van Dijk scored with two headers in the final 11 minutes as Liverpool boosted their goal difference and stayed one point clear at the top. Dutch defender Van Dijk headed in the fourth and fifth goals late on as Watford were swept aside.

Having watched from the bench at Old Trafford as Liverpool drew 0-0 with Manchester United at the weekend, the academy graduate was restored to the starting eleven at Anfield against the Hornets.

"The boys showed how much they enjoyed the game and the situation", Klopp said. "So you are not that experienced in winning the league as well", Klopp said, addressing the assembled reporters at his news conference.