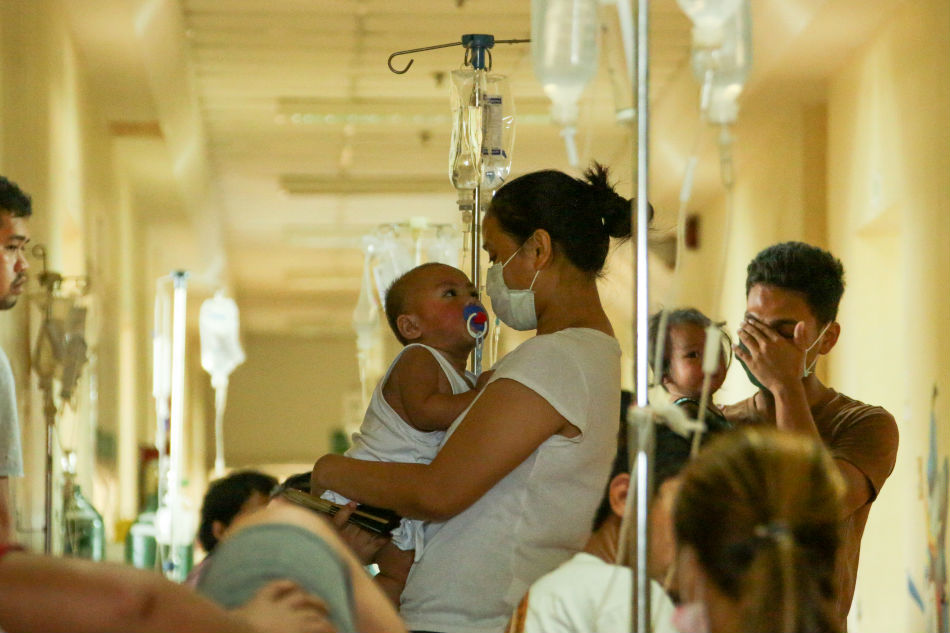 "The ground for the global measles outbreaks we are witnessing today was laid years ago", said Henrietta Fore, UNICEF Executive Director.

Nigeria has the most children unvaccinated and under-vaccinated against measles in the world, despite a global decline in deaths from the risky but preventable disease.

The UNICEF report also revealed that the number of reported measles cases increased by 300% in the first three months of 2019 compared to the same period in 2018. An estimated 110,000 people, majority children, died from measles in 2017, a 22 per cent increase from the year before.

Unicef said the rates reflected "lack of access, poor health systems, complacency, and in some cases fear or scepticism about vaccines". The World Health Organisation recommends a threshold of 95% immunisation coverage to achieve so-called "herd immunity" - but many richer nations are also now dipping below this level. Adults should be vaccinated with at least one dose of MMR vaccine, and those with higher risk, such as global travelers and health-care workers, should receive a second dose.

UNICEF stated that in low and middle-income countries, the situation is critical explaining that in 2017, almost 4 million children missed out of vaccination in Nigeria followed by India, 2.9 million, Pakistan and Indonesia 1.2 million each and Ethiopia 1.1 million. The US has the highest number of unvaccinated children - with 2,593,000 over the eight years.

In low- and middle-income countries, the situation is critical.

In Nigeria, almost four million children under one year missed out on the first dose of the vaccine against measles in 2017 alone. For Pakistan and Indonesia, the figure was 1.2 million, and for Ethiopia, 1.1 million.

One of the most notorious figures in the anti-vax movement is Andrew Wakefield, a former British doctor who first raised doubts about the combined measles mumps and rubella (MMR) vaccine in the late 1990s.

The UK comes third in a global ranking showing the number of unvaccinated children in high-income countries. UNICEF is working with Cameroon, Liberia and Nigeria to implement the second dose in 2019.

Introducing innovations like the use of solar power and mobile technologies to maintain vaccines at the right temperature.

State Health Officer Dr. Scott Harris said, "If you suspect you were exposed, it is important for you to call your healthcare provider before being seen in his or her office, follow instructions for reporting, and practice social isolation if you develop any of the signs and symptoms of measles". The analysis is based on UNICEF and WHO's estimation of national immunisation coverage of 194 countries for 2017.

Health officials in Florida reported the first case in the state last month involving a man from Broward County.