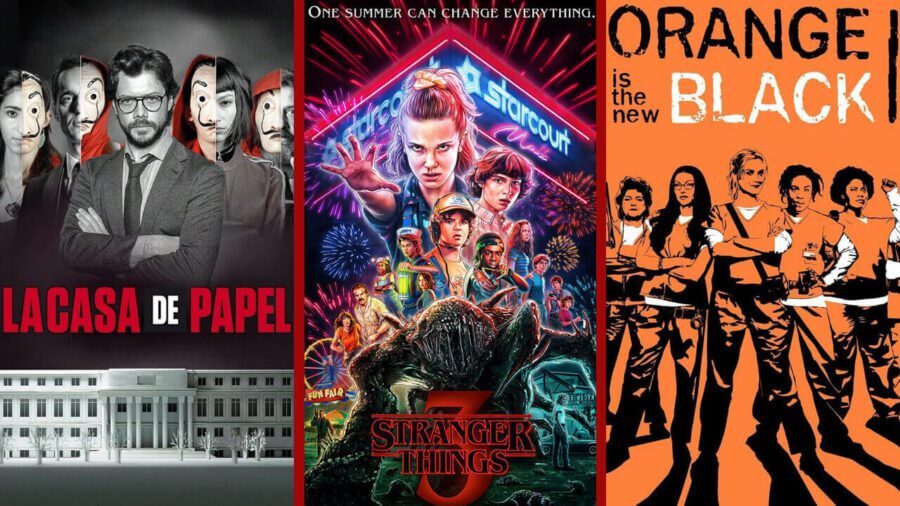 Stranger Things has come a long way since it initially premiered back in 2016, and that's never been more clear than in the new trailer for Season 3 that Netflix released today.

Hopefully season 3 will push some boundaries and take us into some new territory, but if not, I'm just happy for a pleasant revisit to this nostalgic romp. The Mind Flayer was scary enough, but now that it can verbally gloat about murdering someone's whole family, it's simply terrifying. "A new host", Will says off screen as Billy (Dacre Montgomery) appears, looking particularly evil.

This recap is surprisingly detailed - it runs a little over 15 minutes, and does a good job bringing up practically everything that happened in season 1 and 2.

The absolute right combination of thriller, horror, action, comedy, teen angst, and 80's nostalgia, Stranger Things is building on their diverse characters and story with a third season coming this 4 of July. If so much as a hair on Steve's head is hurt in any way, we riot.

A newly released blurb from Netflix reveals more: "It's 1985 in Hawkins, Indiana, and summer's heating up". But this time, they are going to have to fight harder than ever to keep the evil monsters from the Upside Down at bay. "Then, we are going to end everyone". But to get you pumped right now, Netflix has dropped the final trailer for the hit show - and it's going to hit you in the feels.

But the creepy voiceover comes with the warning: "We're going to end you. Romance blossoms and complicates the group's dynamic, and they'll have to figure out how to grow up without growing apart", a blurb from the streaming giant says.