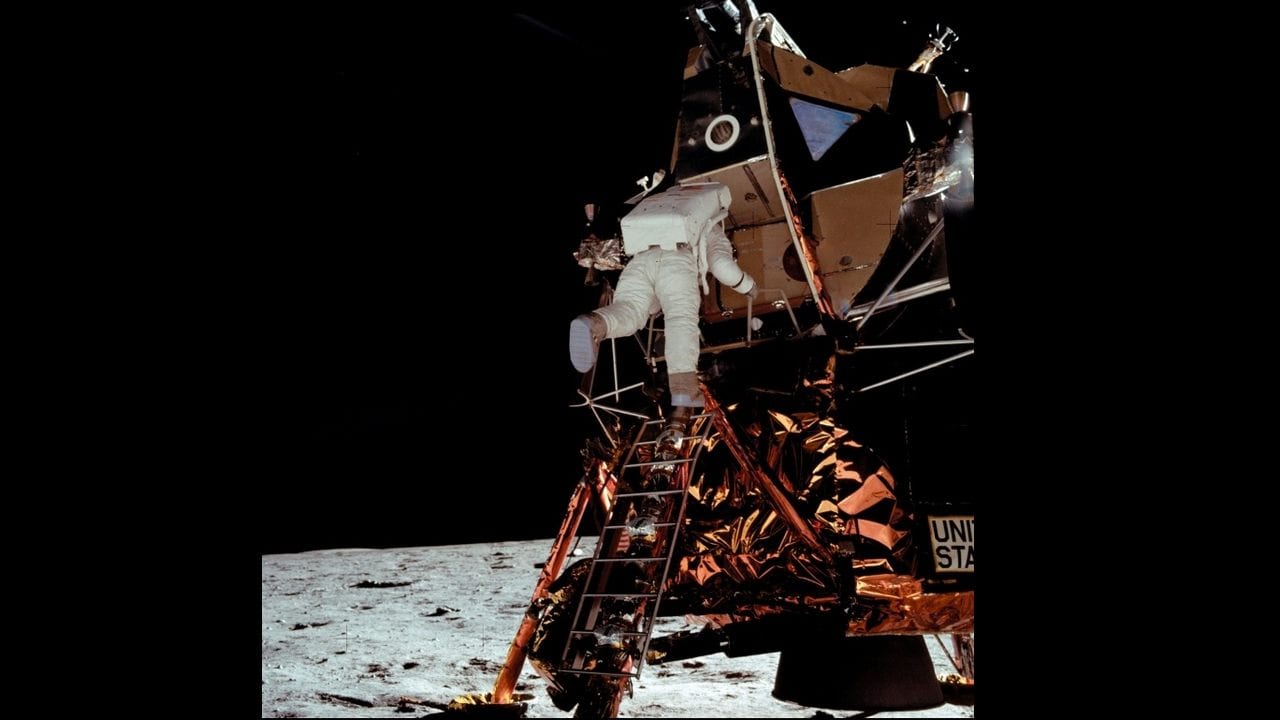 Since last week's "Check It Out" column was all about walking, and this column is all about the moon, I can't miss the opportunity to encourage a bit of moonwalking while you read about moon walks by Armstrong and Aldrin.

CBS News is now livestreaming its original broadcast from fifty years ago, when the original Apollo 11 crew launched from Kennedy Space Center in Florida.

Speaking with Collins will be astronaut Charlie Duke, who walked on the moon during Apollo 16; Rusty Schweickart, who flew on Apollo 9, the first manned flight test of the lunar module; and Gerry Griffin, the Apollo flight director and later director of Johnson Space Center in Houston.

NASA tweeted that it will begin its 50-year celebration of the moon launch and landing starting Tuesday, with a reflection on the launch.

'If they couldn't [do it], they'd have to be abandoned on the moon, left to die there, ' Safire said in an interview with Meet the Press. A lot can happen in 50 years and a lot can be forgotten.

The last human to set foot on the Moon was Apollo 17 astronaut Eugene Cernan on December 14, 1972.

Graham Turnock, chief executive of the UK Space Agency, said: 'International collaboration is at the heart of space exploration and we want to work with partners around the world to deliver incredible science, develop innovative technologies and explore the solar system.

FROM THE ARCHIVES: Johnny Clegg’s ‘Final Journey’
South Africans have taken to social media to share their grief and remember Clegg's contribution to the Rainbow Nation. In 1986 at the height of apartheid he partnered with Dudu Zulu to form his second inter-racial band, Savuka .

Honeysuckle was one of three major tracking stations following the Apollo as the Earth turned and the spacecraft sped towards the July 20 lunar landing.

"At 6'3", it recreates the Apollo 11 suits (down to the brick-rendered reflection of the moon's stoney surface in the visor).

The Apollo 11 moon landing 50 years ago this July 20 stands as one of mankind's most stunning achievements.

"That's one small step for man, one giant leap for mankind", Armstrong so eloquently said.

Among a number of events to mark the occasion, the vice president hosted the unveiling of Armstrong's spacesuit, which is back on display at the Smithsonian's National Air and Space Museum for the first time in 13 years.