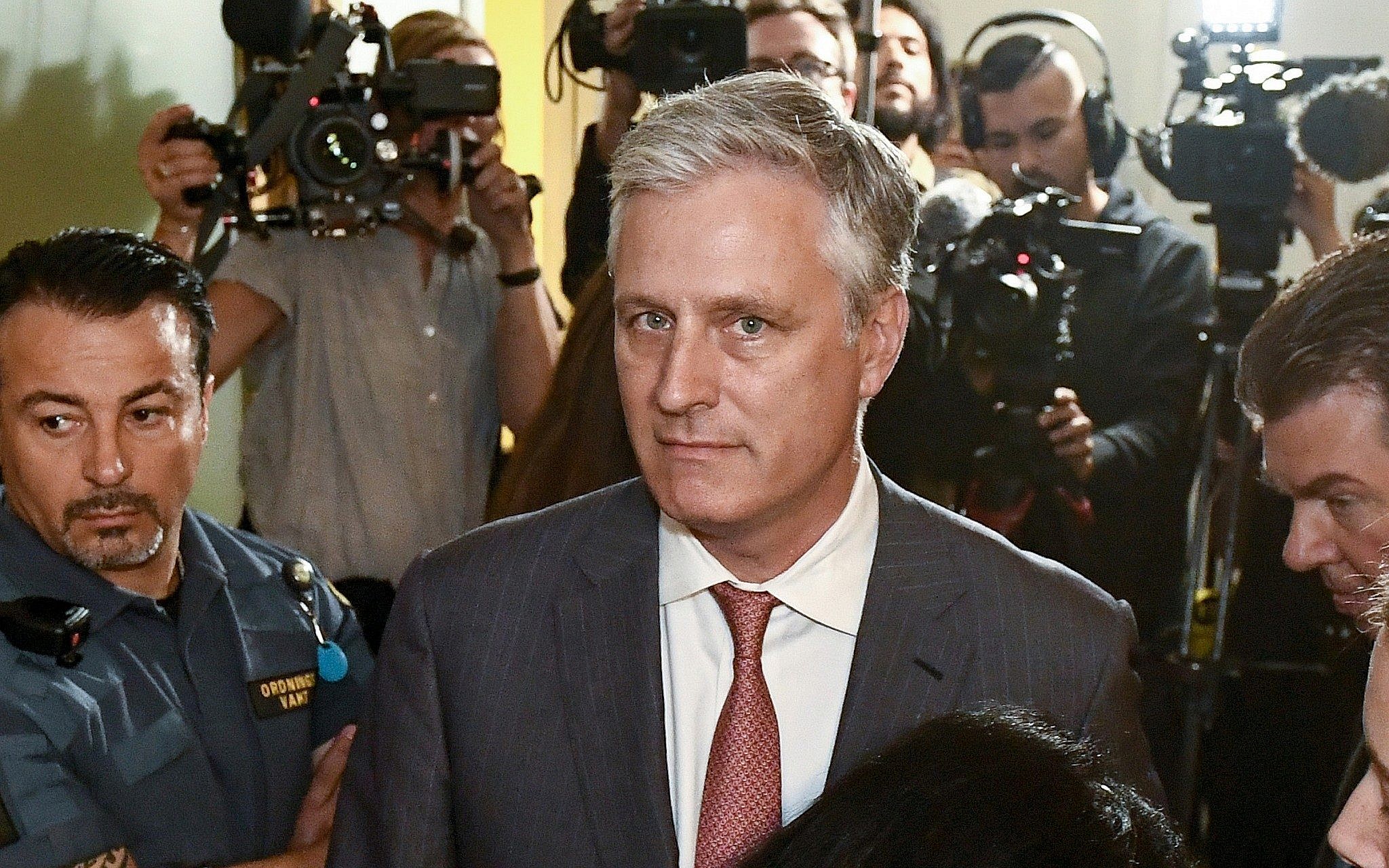 U.S. President Donald Trump picked U.S. hostage negotiator Robert O'Brien on Wednesday as his fourth White House national security adviser, turning to a low-key choice for the position after the boisterous tenure of John Bolton. Trump said he and Bolton "strongly disagreed" on a number of issues.

O'Brien is a lesser known name in foreign policy circles, and is now serving as the special envoy for hostage affairs at the State Department. I have worked long & hard with Robert. "He will do a great job!" the president tweeted from his fundraising trip in California.

As the special presidential envoy for hostage affairs at the State Department, O'Brien worked closely with the families of American hostages and advised administration officials on hostage issues. "Pompeo may not be dual-hatted as secretary of state and NSA, but he might as well be with this arrangement", a former national security council spokesman, Ned Price, said on Twitter.

In his 2016 book "While America Slept", Mr O'Brien criticised what he called then outgoing president Barack Obama's attempt to present a more collaborative, dovish United States. 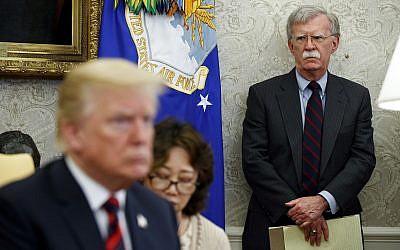 "The president has had unparalleled success in bringing Americans home without paying concessions, without prisoner exchanges, but through force of will and the goodwill that he's generated around the world", he said.

Bolton's ouster came as a surprise, with the White House putting out an advisory just an hour before Trump's announcement, saying that Bolton would be taking part in a media briefing with Secretary of State Mike Pompeo. Previously, he worked for Bolton when Bolton was United Nations ambassador in the George W. Bush administration. O' Brien was confirmed by the Senate.

Republican Sen. Mitt Romney congratulated O'Brien, who served as an adviser on Romney's presidential campaign in 2012, in a tweet Tuesday.

O'Brien also complimented Trump in brief remarks while standing alongside the President.

He has also been the only US official consistently working on releasing Americans imprisoned in Iran.