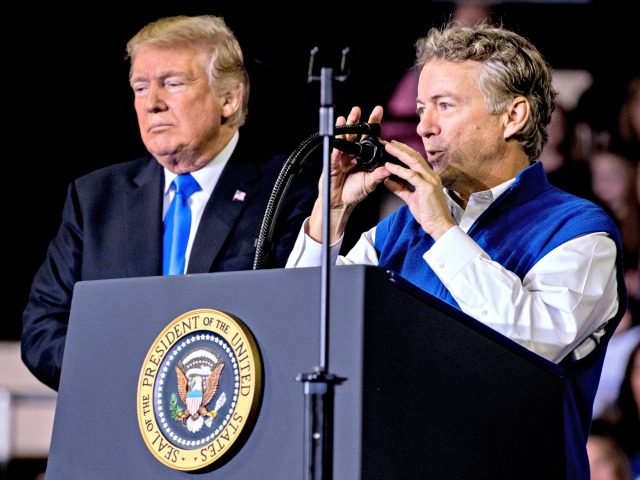 Amid calls by the President himself to expose the whistle-blower, Mr Donald Trump Jr tweeted the name of a Central Intelligence Agency analyst which has circulated online for weeks, and linked to a Breitbart news article implying the person was pro-Democrat and anti-Trump.

The probe was sparked by a whistleblower's report that Trump had asked Ukraine President Volodymyr Zelensky for a "favor" - investigations into the Bidens and the 2016 election - at a time he was withholding almost $400 million in military aid from Ukraine, locked in a battle with Russian-backed separatists.

House Intelligence Committee Chairman Adam Schiff on Thursday released a tightened set of guidelines over what potential witnesses can be called in the impeachment hearings, saying Republicans must justify their relevance according to a three-point criteria.

"Now we go again", Trump said about the investigation on Wednesday night in Monroe, La., after more than a day of near-silence, during which deposition transcripts were released and Democrats announced public impeachment hearings would begin next week.

Mexico Mormons: Who are the United States victims of attack?
Details have emerged about the Mormon family who were shot and burnt alive during a daylight attack in Northern Mexico . It was not the first time that members of the breakaway church had been attacked in northern Mexico .

Mark Zaid and Andrew Bakaj, the activist attorneys representing the so-called whistleblower, refused to confirm or deny that their secretive client is indeed Ciaramella.

But Trump's old defenses had to hold up against a number of new turns this week. New accounts reveal the shakeups in the foreign-policy community amid the Ukraine scandal, including alarms over a what appears to have been a Trump-ordained quid pro quo.

Without evidence, Trump has claimed that his own administration officials who have complied with congressional subpoenas are "Never Trumpers".

Standing beside Mr Trump at a political rally in Kentucky Monday, Republican Senator Rand Paul threatened to expose the person and demanded they testify in Congress.