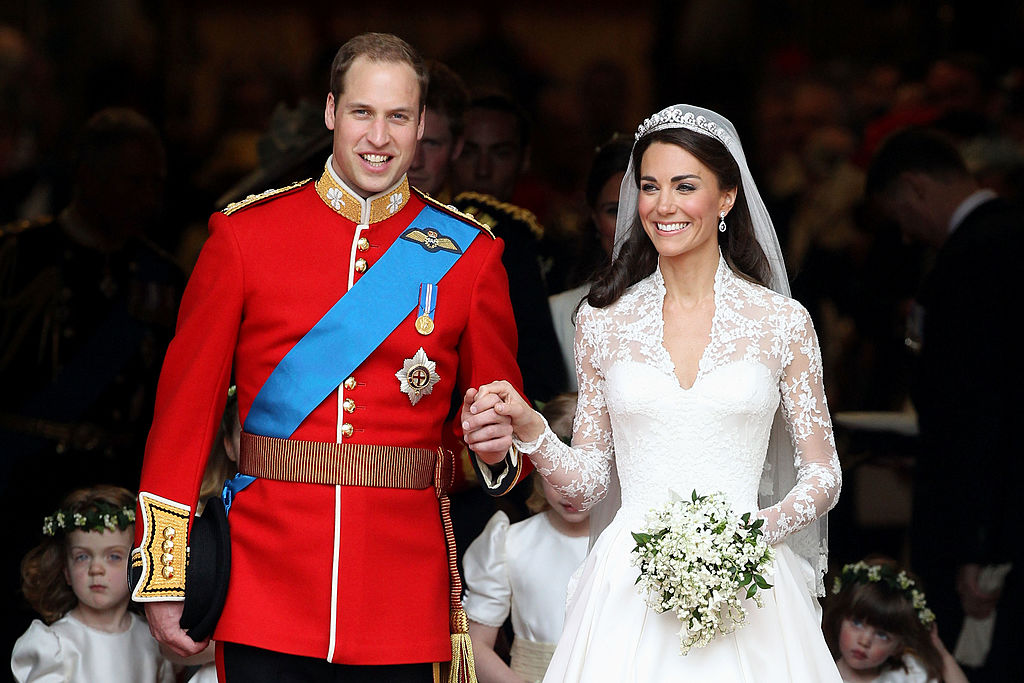 Kate Middleton had some holiday fun with children and families on Wednesday as she announced a new royal role given to her by Queen Elizabeth.

To mark the occasion, Kate visited Peterley Manor Farm in Great Missenden, Buckinghamshire, where she joined families and children supported by Family Action for Christmas activities.

During the outing, Kate also shared what kind of fir Prince George, 6, Princess Charlotte, 4, and Louis find their presents under on Christmas morning. Kate reportedly stroked his cheek and said: "You remind me of my little Louis, he keeps saying 'Me, me, me, ' and he wants to come everywhere with me". She paired her casually festive look with dark brown boots, flawless for hiking around Peterley Manor Farm. When one little girl asked the Duchess if she'd like a marshmallow, the royal replied, "I'd love one, I'm going to have a pink one, delicious". She was in there moving them around and holding them up.

Kate is very hands-on with her three children.

"She said that they normally have the Nordmann Fir inside that doesn't drop the needles".

Donald Trump Jr. posts ‘two faced’ Trudeau in blackface: ‘See evidence below’
When the man finally told Biden he wouldn't vote for him, Biden replied, "I knew you weren't voting for me". That echoes applause lines Biden uses often as he campaigns.

Family Action, which works with vulnerable or disadvantaged children, was founded 150 years ago to help families in difficulty by giving practical help.

The duchess's new patronage fits in with her charity work focusing on early years and the importance of supporting children and families during this crucial time. They also offer childcare and counselling, to support for mental health issues, and grants for people in crisis; this is available alongside the National School Breakfast Programme, which feeds 300,000 children every school day.

David Holmes, the chief executive of Family Action and a member of the Early Years steering group set up by Kate to advise on way forwards in the sector, praised the Queen "for her steadfast support and encouragement to us over so many years".