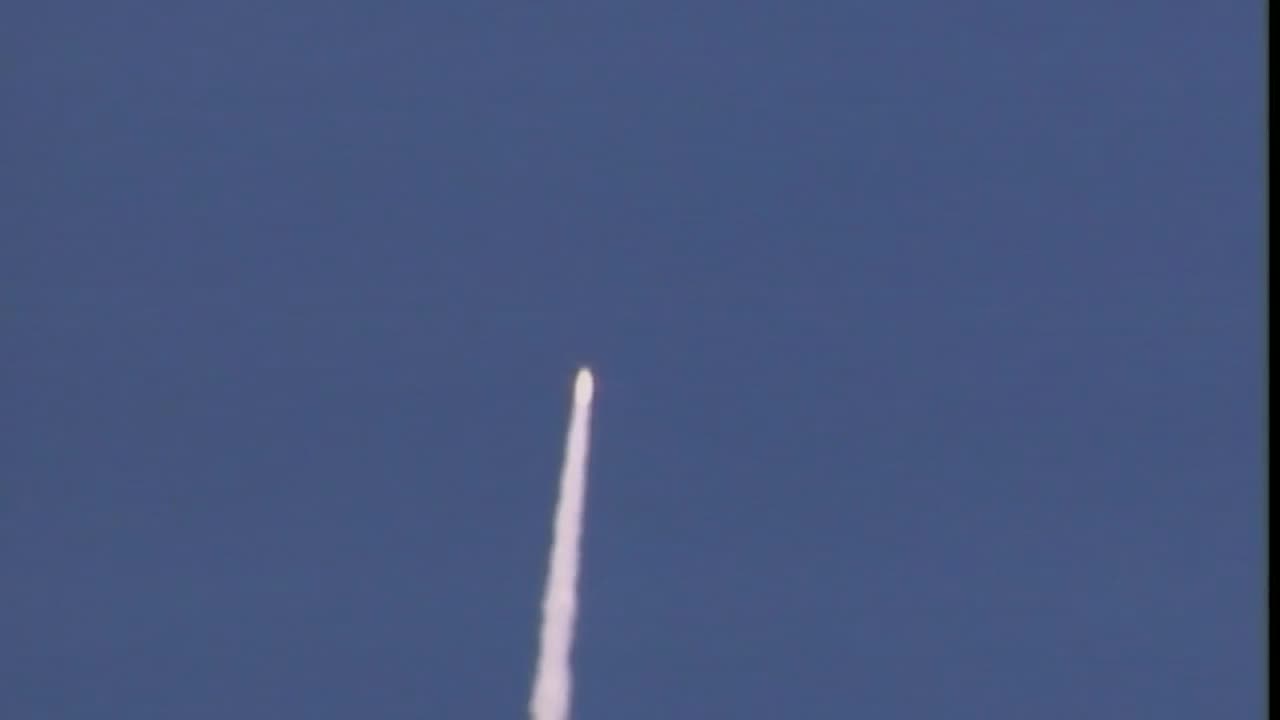 American concerns centered on the SSC-8 ground-launched cruise missile, which the USA said had a range in the bracket prohibited by the INF Treaty.

Vandenberg Air Force Base officials say Thursday's launch was only the second test of a prototype conventionally-configured ground-launched missile system since the US withdrew from the Intermediate-Range Nuclear Forces Treaty in August.

"The test missile exited its static launch stand and terminated in the open ocean after more than 500 kilometers [310 miles] of flight.

This [missile test] only eloquently confirms that the treaty was actually broken at the initiative of the United States", Peskov told reporters in Moscow.

The Pentagon on Thursday flight-tested a missile that had been banned under a treaty that Washington abandoned in August.

The US on Thursday test-launched a new ballistic missile from Vandenburg Air Force Base in California - a test that was previously banned by an arms-control treaty from which President Trump withdrew this year.

Asked whether Russian Federation had any information on the kind of missile tested or its capabilities, he replied, "I'm not in the position to make any comments from the technical standpoint [on] the missile's parameters and characteristics". Let's be clear, the US just withdrew from the INF in August.

New START, the last remaining major nuclear arms control treaty between the two countries, is due to expire in February 2021.

The test further raises questions about the uncertain future of arms control.

"This is a bigger deal than the Tomahawk-on-a-trailer ground-launched cruise missile test in August, which itself was a big deal", Reif wrote. These included an underwater nuclear-powered drone and a laser weapon.

Under the 1987 Intermediate-range Nuclear Forces treaty, land-based cruise and ballistic missiles with a range between 310 miles to 3,417 miles were prohibited. That treaty can be extended for as long as five years without requiring a renegotiation of its main terms.

Lt. Col. Robert Carver, with Office of the Secretary of Defense Public Affairs, said in a written statement provided to Noozhawk that "the United States announced it would commence treaty-compliant research and development of conventional, ground-launched missile concepts in late 2017" as part of the "U.S. integrated response to Russia's violations of the INF Treaty".

Experts will now wait for more information - and observe the global reaction, which could include responses from Russian Federation or North Korea, the latter of which has increased its aggressive messaging toward the Trump administration in recent weeks.