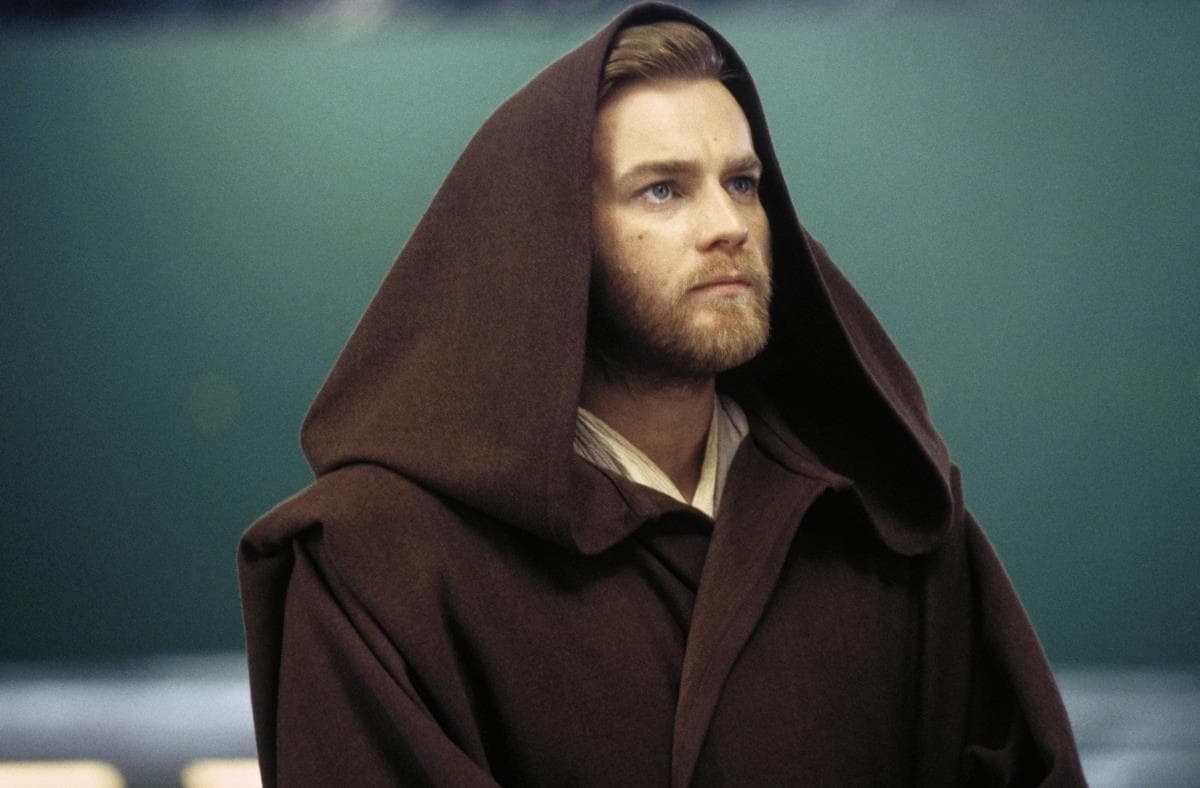 Then, at Disney's D23 Expo in Anaheim, CA past year, McGregor took the stage alongside Lucasfilm boss Kathleen Kennedy to confirm that he would indeed don the Jedi robes once more in an original series for the Disney+ streaming service. There's no telling whether that will still be the case after the scripts are reworked. "It just simply gives them more time to write, make the scripts even better".

McGregor is likely referring to the reports that Lucasfilm president and Obi-Wan Kenobi producer Kathleen Kennedy was not particularly happy with the show's scripts. "Nothing more dramatic than that". Reportedly, there was a concern that Obi-Wan's protective relationship with young Luke Skywalker could be seen as thematically similar to Din Djarin taking care of "The Child", colloquially known as Baby Yoda in the popular Disney+ series, The Mandalorian. The series - which reportedly started as an idea for a standalone movie - have been written by Hossein Amini (who penned the movie Drive) and director Deborah Chow (who did a great job on The Mandalorian). It often happens in projects, they just wanted to push it to next year. "I think it'll still be aired when it was meant to be and I'm really excited about it". According to the actor, Obi-Wan's series has undergone nothing more serious than a simple reshuffling of its shooting schedule, and all of the news that's been reported to the contrary is. well, we'll defer to his words. "They're still shooting towards having the [series] released when it was going to originally release".

Australia: New difficulty today smashed after wildfire
Campbell Fuller from the Insurance Council of Australia tells Chris Smith the recent hail storms have caused significant damage. Streets were also covered in hailstones as drivers attempted to navigate through areas that were impacted by flash-flooding.

"There's all this bullsh*t about creative differences and all that stuff, none of it true", he says, commenting directly on the rumors. A few Star Wars novels and comics have explored Obi-Wan's life on Tatooine between Episodes III and IV. "Can't wait to start production". And he's very positive about the scripts he's read so far. Another possibility is that Kennedy might be getting pushed out of Star Wars with quite a bit of speculation indicating that Marvel Studios head honcho Kevin Feige might be moving in to right the sinking ship that is Star Wars following J.J. Abrams derivative The Force Awakens and Rian Johnson's The Last Jedi. What do you think is going on at Lucasfilm?