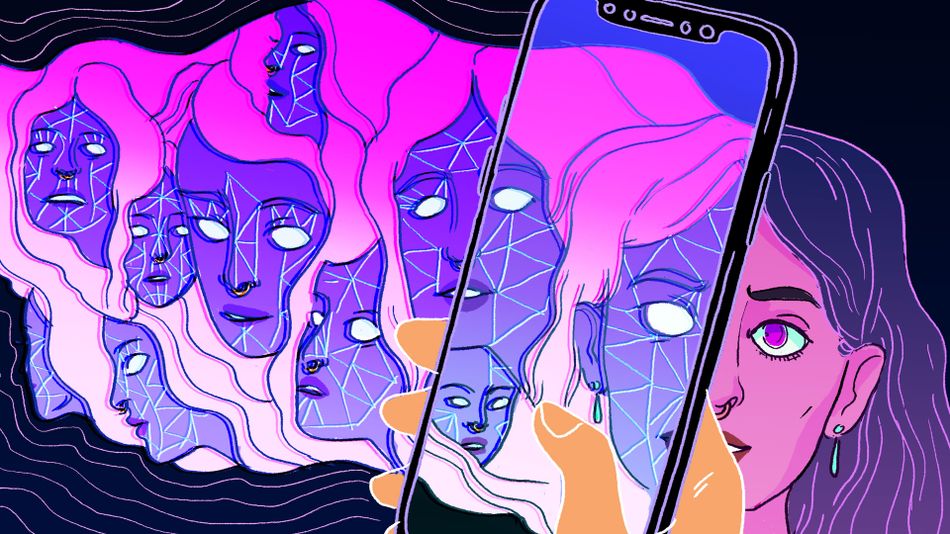 "It is far better that companies like Google, Microsoft, AWS and IBM offer facial recognition because they have the capabilities to do it well and the reputational-risk to ensure that it is done as ethically as possible versus companies like Clearview who can operate in the dark until a scandal brings them to the public attention".

News of a data breach at controversial tech company Clearview AI is prompting renewed calls to curb the use of facial recognition technology.

Clearview said it has fixed the vulnerability that led to the client list being stolen, the Daily Beast reports, and that the intruder did not get any search histories from the law enforcement agencies. Our servers were never accessed. Clearview AI only said that the data included "the number of user accounts those customers had set up and... the number of searches its customers have conducted". He described the incident as a "flaw" that gave someone unauthorized access to the company's list of customers, and continued: "Security is the top priority of Clearview". It's now under investigation by the Privacy Commissioner of Canada.

Clearview AI violated Facebook's terms of service by downloading huge quantities of photos from the publicly-accessible profile pages of Facebook users, according to The New York Times.

In December, the U.S. National Institute of Standards and Technology, a branch of the Commerce Department, released a study of 189 facial recognition systems that found-among other issues centered on the age of subjects-that people of African and Asian descent were misidentified by the systems at a rate 100 times higher than white faces. "Facial recognition is being used to determine whether you can enter your housing, whether law enforcement can stop you on the street, and even whether you can enter the country", Starks said.

If the end of personal privacy is upon us, we're not sure we're confident in having Clearview at the helms.

"While their attorney rightly states that data breaches are a fact of life in modern society, the nature of Clearview AI's business makes this type of attack particularly problematic", Mackey explained. "But you can't change biometric information like your facial characteristics if a company like Clearview fails to keep that data secure", he said.