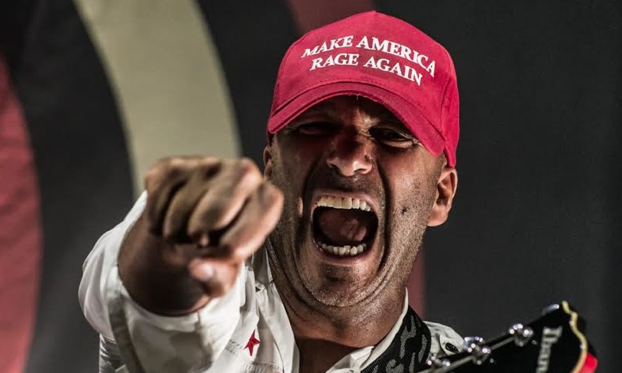 Rage Against the Machine is returning to St. Louis.

The hard rock band is returning to the stage for their Public Service Announcement tour after taking eight years off beginning in 2011. A band unafraid to scream "fuck you, I won't do what you tell me".

Microsoft shows off how containerized apps will work in Windows 10X
Connected apps .When your apps can work together across screens you can achieve broader and bigger tasks without losing context. Microsoft needs to build an app reputation system that will help customers know that apps are trustworthy and safe to download.

News of Rage Against the Machine's reunion first gave way to some big festival appearances, and the newly reformed outfit have announced a team-up with Run the Jewels for a worldwide headlining tour. But injuries to the Beasties' Adam Horovitz and Mike D delayed the tour, and by the time they were ready to announce a make-up date Rage Against The Machine had broken up. The tour kicks off on March 26th in El Paso, TX followed by two shows in Las Cruces, NM, and Glendale, AZ on March 28th and 30th, respectively.

They will be joined by rap duo Run the Jewels, in support of their new album, which will come out in the spring. Their gigs in El Paso, Phoenix, and La Cruses - all of which sit close to the US-Mexican border - are raising funds for "immigrant rights" campaigns.