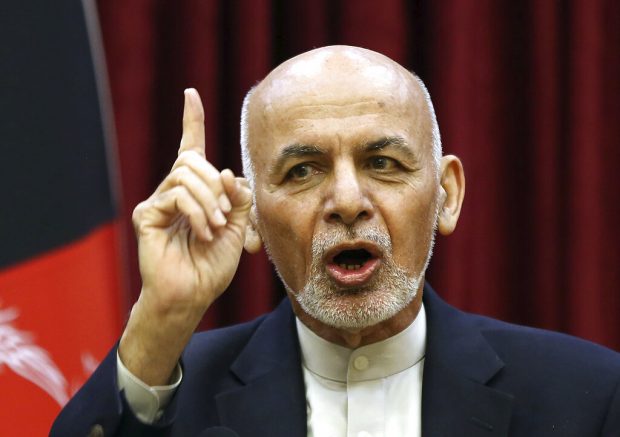 Esper said he had approved the start of an American troop withdrawal even as the Taliban - which denied responsibility for Monday's explosion - said it would continue attacks against Afghan forces.

Under the agreement, the United States is committed to reducing the number of its troops in Afghanistan to 8,600 from 13,000 within 135 days of signing.

The agreement includes a commitment for the Taliban to release up to 1,000 prisoners and for the Afghan government to free around 5,000 insurgent captives - something the militants have cited as a prerequisite for talks but which President Ashraf Ghani has refused to do before negotiations start.

President Ashraf Ghani of Afghanistan understands how critical intra-Afghan negotiations are and what is at stake for the region, said Foreign Minister Shah Mehmood Qureshi.

Afghan officials in Maidan Wardak province, which neighbors Kabul province, said 55 civilians were kidnapped by the Taliban in connection to the deal's provision pledging a large-scale prisoner exchange ahead of intra-Afghan talks.

In response to a question regarding Taliban publicly renouncing al Qaeda, the foreign minister said that agreement states that they [Taliban] would not allow "al Qaeda or any terrorist organization to operate in Afghanistan".

Top U.S. commander in AfghanistanAustin Miller's last year's disclosure of dialing up pressure on Taliban to "shape the political environment" and chairman of the U.S. Joint Chiefs of Staffs Mark Milley's recent remarks "A negotiated political settlement is the only responsible way to end the war in Afghanistan" counted as the military's endorsement of American submission in the conflict-ridden country. 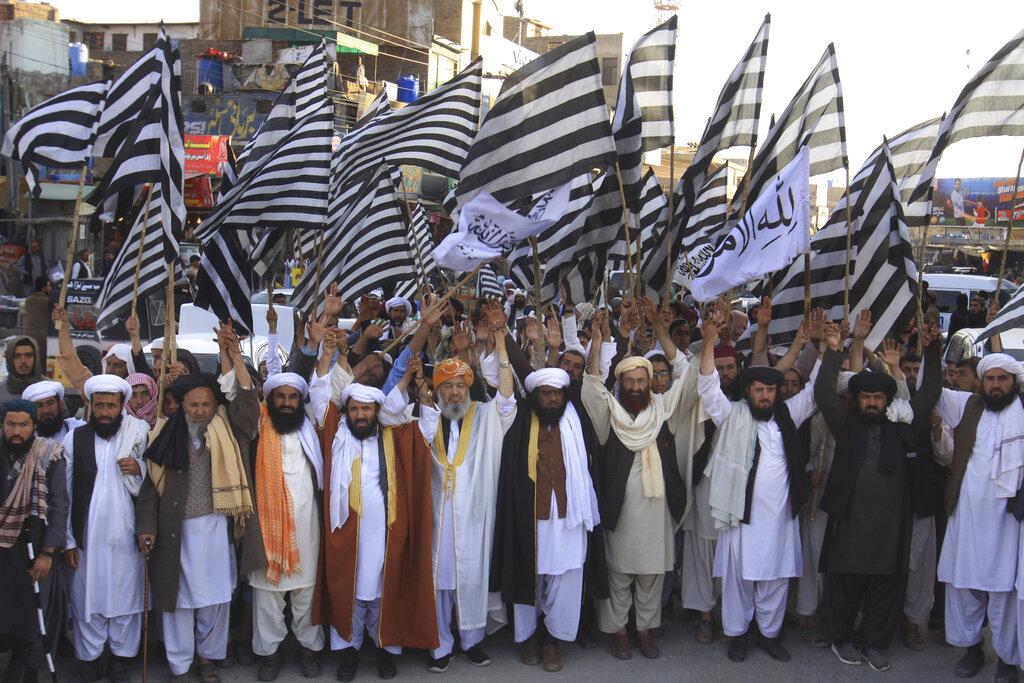 Meanwhile, the militants have refuted the government's claim that violence nationwide must remain low during intra-Afghan talks. Ghani's main rival, Abdullah Abdullah, called the deal signing an "historic event", and expressed hope for "an inclusive, national and countrywide delegation to take part" in talks with the Taliban.

"There have been prisoner releases from both sides before".

"Look, we can't get into hypotheticals about what it would take exactly, but there is a detailed set of commitments that the Taliban have made about the levels of violence that can occur, the nature of what's got to take place", Pompeo said.

"If they [Taliban] want to discuss prisoners, then they should not have any other conditions because we have our own conditions", Ghani recently told a gathering in the eastern Nangarhar province. The Taliban have announced an end to a partial truce in the country as a deadly bomb blast near a soccer field shattered days of relative calm.

On Saturday a joint statement issued on behalf of the United States and the Afghan government said American forces would withdraw completely from Afghanistan in 14 months, conditional on the Taliban upholding their end of the deal.

A senior US administration official on March 2 signaled that Washington expected a compromise from the Taliban and the Afghan government on the issue. US officials addressed the violence by noting it will not end immediately, but will hopefully decline over time.

Death toll grows to 6 from COVID-19 in Washington
Both were listed in critical condition, one at Valley Medical Center, and the other at Virginia Mason Medical Center. A second person has died of COVID-19 in the Seattle area, Washington state , health officials said on Sunday night.

United Kingdom steps up coronavirus planning amid jump in new cases
The former Conservative Party communications chief was first romantically linked to Mr Johnson by the media in early 2019. He and Symonds have already made history as the first unmarried couple to occupy the prime minister's official residence. 3/03/2020

Samsung A10, A20, A50 were the top-selling Android phones of 2019
On the global scale, only Oppo's A5 managed to appear on the top 10 best-selling smartphone lists which are pretty impressive. Huawei, another manufacturer making plenty of headlines previous year , is not even in the top global market share list. 3/03/2020

Court blocks Trump's 'Remain in Mexico' asylum policy
Non-refoulement is a principle in worldwide law which says asylum seekers should not be returned to places where they face danger. A federal appeals court handed the Trump administration a significant defeat, blocking one of their central immigration policies. 3/02/2020