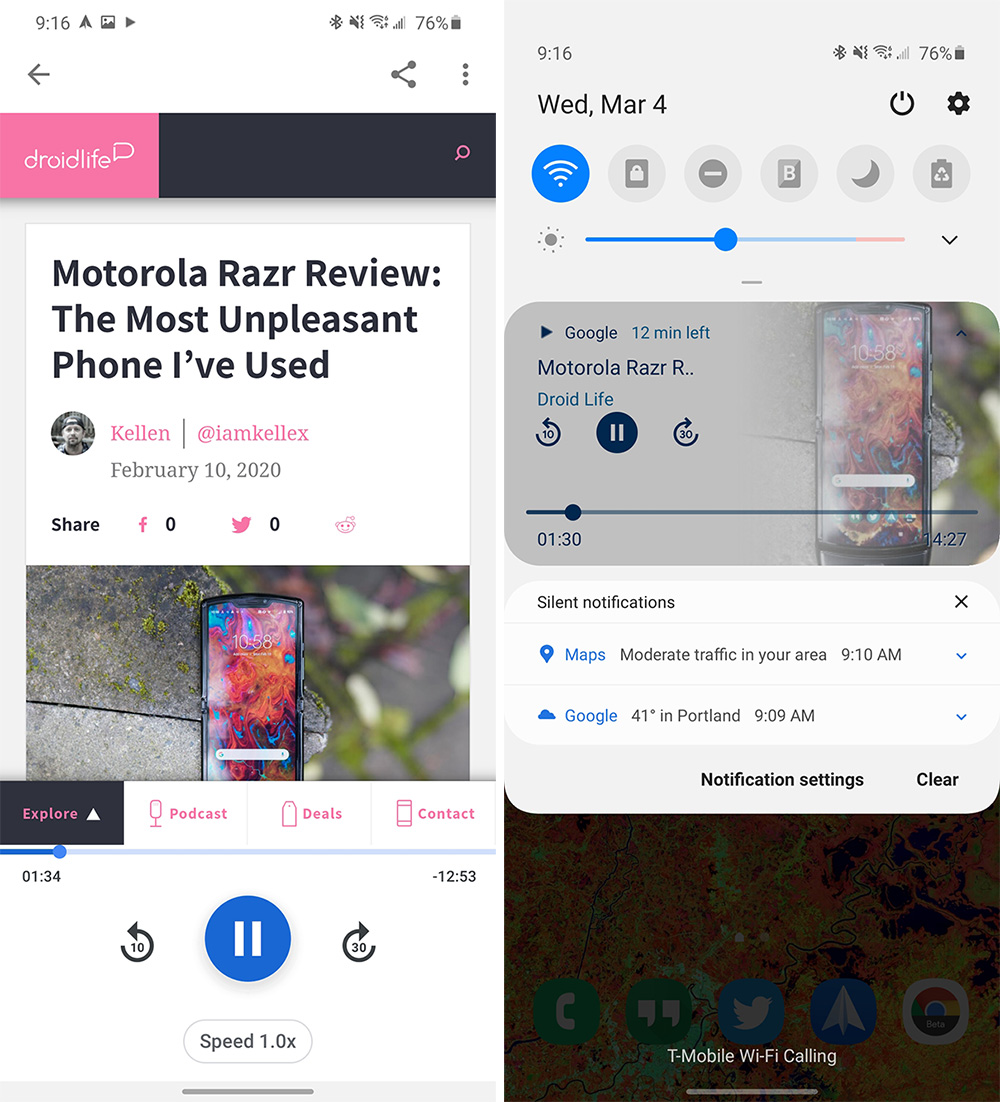 You can use the Assistant on any Nest device, like the Nest Mini or Nest Hub, to ring your Tile, or check your Tile's last seen location. Finally, this problem is solved and now Google assistant can read Web Articles for you. All you have to do to activate the feature is say "Hey Google, read it" or "Hey Google, read this page", and the Assistant will immediately begin reading the text of the page in your browser. While reading the web page will be automatically scrolled and highlight words as the assistant is reading them for you. You can adjust the reading speed and choose multiple voices.

Tech giant Google showcased the ability of Google Assistant to read the webpages earlier this year at the consumer electronics show 2020. Essentially, Assistant will sound less roboty and more persony, enabling a less grating reading experience. Google had mentioned this feature as a possibility before, but they weren't certain it would be ready for launch.

The company also said that the feature will bring live translation of web pages in 42 different languages.

Google says that websites will not require doing anything extra to enable this feature. You can use the buttons on the screen to pause the reading or skip back/forward.

It'll work for all websites automatically, although webmasters will be able to disable this feature if they want to. The interactive feature, which has become one of Google's most successful products in recent time has gained another wonderful functionality that is capable of translating texts into voice.

Announcing the new feature on their Blog, Google have described as a new feature that is created to be helpful for those with "visual or reading difficulties".