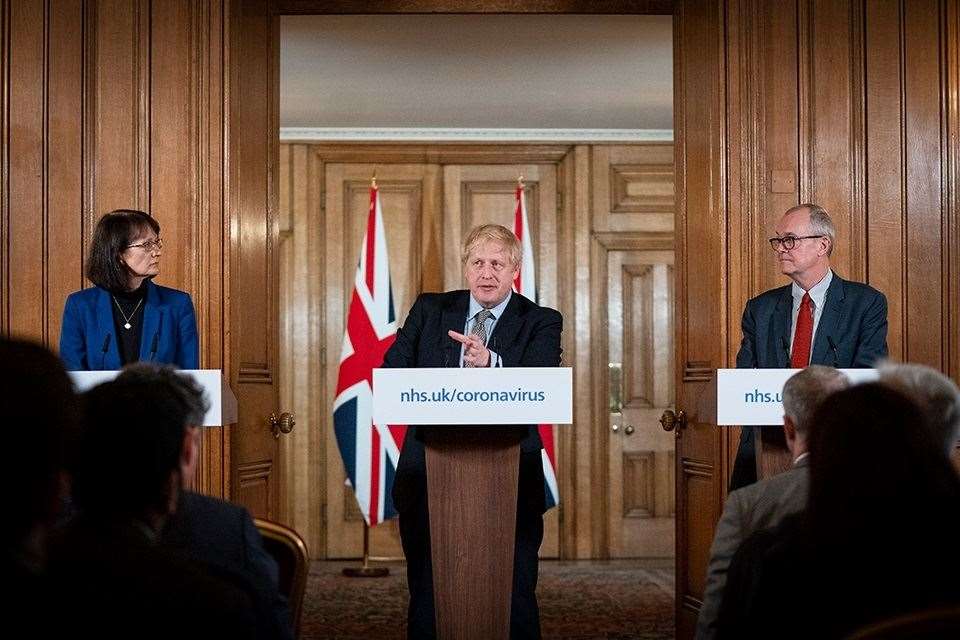 British Prime Minister Boris Johnson announced that the country's bars, pubs, restaurants and cafes must close tonight to curb the spread of coronavirus (COVID-19), which has killed more than 100 people in the UK.

Bars and restaurants will be allowed to provide take-away food but must not reopen their table areas for service on Saturday, under the crack down.

Johnson said that following his announcement, some people may be tempted to go out on the town on Friday night for one last time but urged them not to do so.

"The whole goal of these businesses is to bring people together but the sad thing is for now physically we need to keep people apart", he said during his daily briefing at Downing Street.

The United Kingdom so far has 3,983 confirmed cases of the CCP virus, after 66,976 people were tested, though the government's scientists say it is raging across London, partly as some people are not obeying government advice to isolate.

He revealed that the government is going to help to pay peoples wages, setting up a coronavirus retention scheme whereby employers can contact HMRC for assistance paying people that are employed but not able to work remotely and kept on furlough.

"I know that people are anxious about losing their jobs, about not being able to pay the rent or mortgage, about not having enough set by for food and bills".

Sunak said on Friday, "Let me speak directly to businesses: I know it's incredibly hard out there - we in government are doing everything we can to support you". "We want you to stay at home". 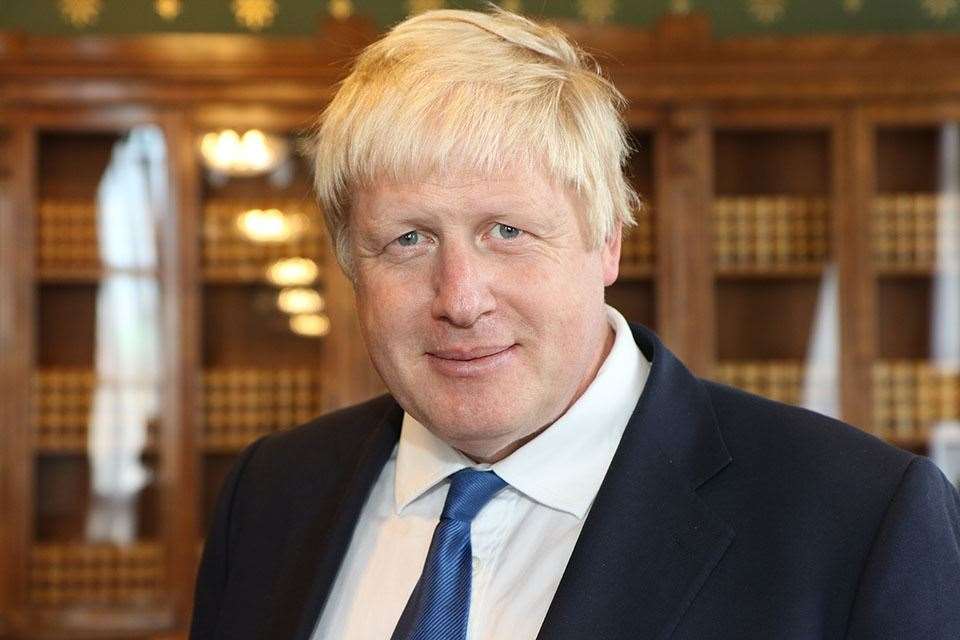 In a press conference, Johnson said: "These are places where people come together, and the whole objective of these businesses is to bring people together, but the sad thing is, today, for now, we need to keep people apart".

Scientists have advised that social measures will need to be in place for most of a year in order to control the spread of the virus, which has infected almost 250,000 people worldwide.

The Prime Minister said the government hoped it wouldn't have to use force to ensure the order was followed, remarking that while the government would "enforce it strictly", he believed people would "see the imperative of doing what is necessary".

"If you ignore this advice people will die as a result".

Elsewhere in Europe, Italy, the country worst affected by coronavirus saw the number of deaths on Friday rise from 627 to a total of 4,032 - which is the largest daily rise since the outbreak started.

On Tuesday, Johnson government unveiled a huge package of support for businesses to help them survive the introduction of tough new social measures to stem the coronavirus outbreak.

The Welsh Government said it was stepping up measures following "strong advice" to people not to attend pubs and other public places.

Mr Sunak said he was increasing the Universal Credit standard allowance for the next 12 months by £1,000 a year, and raising the working tax credit basic element by the same amount.

77 new cases of COVID-19, BC total now 348
When necessary, the number of customers allowed in stores will also be limited to maintain self-distancing. The person who died was a resident of the Lynn Valley Care Home in North Vancouver.

State Department Warns Americans Not to Travel Abroad Amid CCP Virus Outbreak
We will continue to update our travel advisories and safety information for USA travelers as situations evolve'. Americans have been stuck in some countries as flights were abruptly canceled. 3/21/2020

Boost for virus treatment: Trump urges regulators to speed up cures
Another treatment in the works, Hahn said, is using plasma from blood taken from patients who have recovered from the CCP virus . He said: "We're going to be able to make that drug available nearly immediately, and that's where the FDA has been so great". 3/21/2020