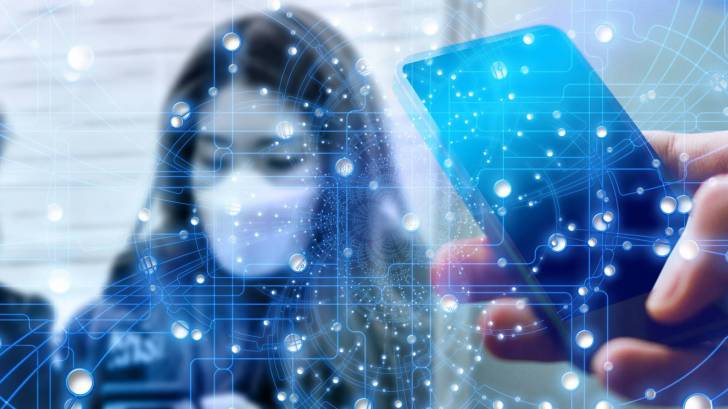 A Japanese anti-viral drug has been found to be effective in treating coronavirus patients in medical trials undertaken by China.

The comments were based on the favorable results of a clinical trial conducted on 200 COVID-19 patients in Wuhan and Shenzhen, where patients given Avigan recovered nearly 2 days sooner on average than those who were not, and fewer patients required respiratory aid.

Xinhua quoted Zhang Xinmin, director of the China National Center for Biotechnology Development under the Ministry of Science and Technology, who held a press conference to announce the findings of the clinical trial. Toyama Chemical developed the drug, sold under the brand name Avigan, in 2014 as a medicine to combat the flu. Results showed that patients receiving Favipiravir treatment turned negative for the virus in a shorter time compared with patients in the control group, Xinhua reported. It took 4.2 days for those who weren't given the drug.

It is understood that the ingredients within the anti-flu medication inhibits the virus from replicating within the body, and thus hindering its takeover. Without this key enzyme the virus can not multiply once its infected a host cell.

U.S. approves usage of Hydroxychloroquine as #COVID19 medicine
In the meantime, doctors can ask for experimental drugs to use to treat their patients as part of a "compassionate use" program. FDA Commissioner Stephen Hahn told reporters he had "great hope for how we are going to come out of this situation".

They are using the same drug in studies on patients displaying mild to moderate symptoms.

"RNA viruses need this enzyme to make new viral particles, so it's quite plausible that this drug IS effective against #coronavirus".

Within four days, it was reported that the patients went from Covid-19 positive to Covid-19 negative and had no obvious side effects. "We've given Avigan to 70 to 80 people, but it doesn't seem to work that well when the virus has already multiplied", a source from the Japanese Health Ministry told the Mainichi Shimbun newspaper, according to The Guardian.

Beyond that, companies worldwide are racing to develop faster tests and vaccines, with some clinical trials ready to begin.