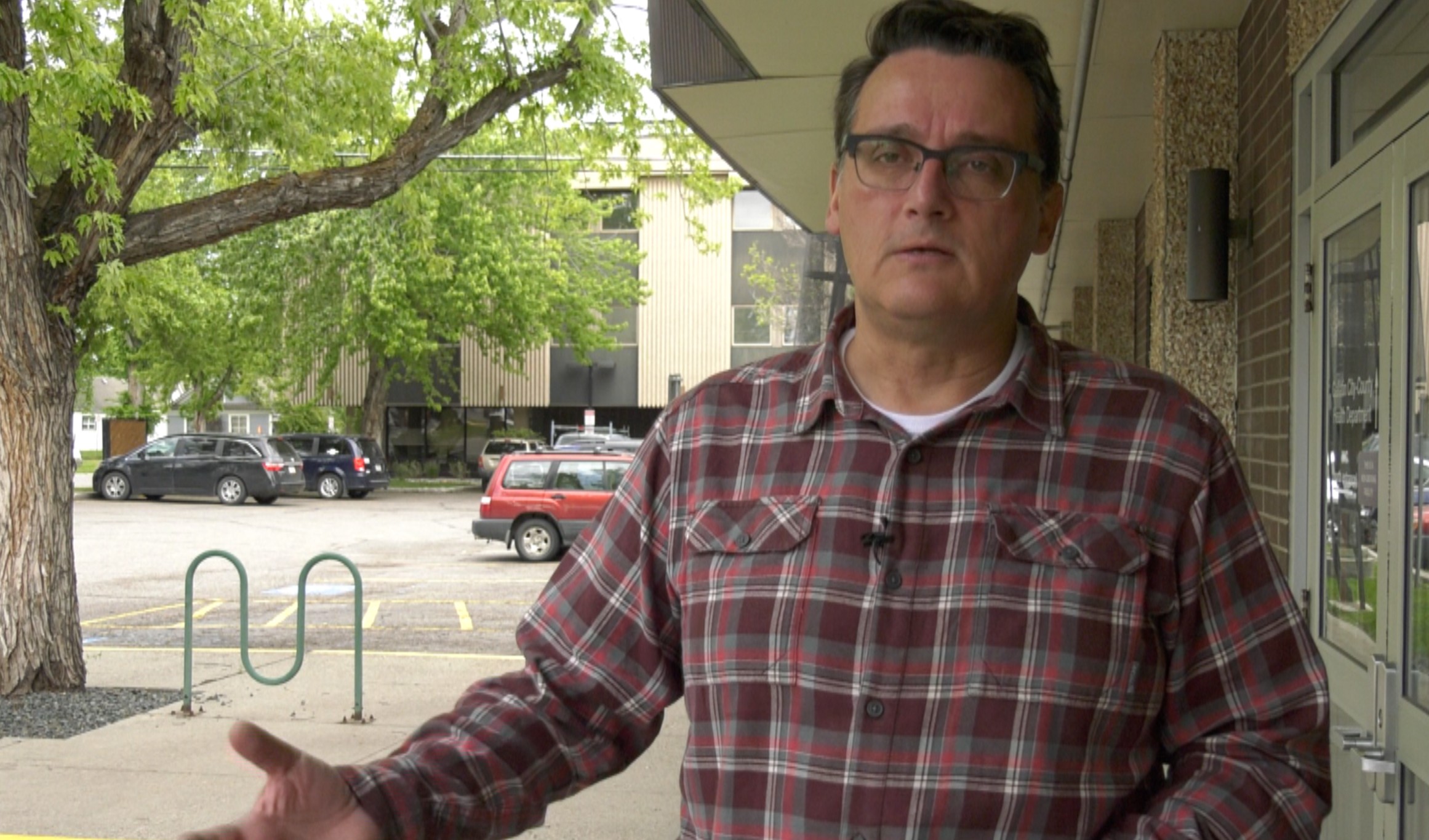 The state has had 3,101 cases of Covid-19 since the start of the pandemic.

COVID-19 case counts continue to rise in more than 20 states, including Iowa, according to the national COVID Exit Strategy website.

Amador County Public Health staff is investigating the new case to determine any possible persons who may have been in close personal contact with the positive individual. Numbers vary from state and health departments due to data lags.

Overall, 13.3 percent of PA residents tested have shown to be positive for the virus. At the time, they accounted for about 11% of the state's confirmed coronavirus cases and 47% of its deaths, according to data provided by the Georgia Department of Public Health and the Georgia Department of Community Health. A total of 2,251 Hoosiers have died from the virus and another 182 probable deaths have been reported.

"It really doesn't make much sense or difference to restrict the businesses", he said.

Trump to call for increased funding for police training
Trump reiterated on Tuesday that he opposes calls to " defund the police " by reimagining or even dismantling police departments. Scott said he spoke with Trump about the legislation over the weekend.

"With more than half of the state now in the green phase of the process to reopen, it is essential that we continue to take precautions to protect against COVID-19", health Secretary Rachel Levine said. Dauphin and Perry counties are slated to enter the green phase on Friday.

A statewide plan for COVID-19 testing at long-term care facilities was released on Monday.

Also among the recently confirmed cases was one involving an employee of the Chick-Fil-A restaurant at 201 East Central Texas Expressway in Harker Heights. A total of 1,228,341 people have been tested.

28 percent are aged 65 or older. The seven-day average as of June 7 was 6.6 admissions, but that rate has been declining since mid-May and the number of hospitalized patients declined even further in the most recent week.

The majority of COVID-19 deaths have been in Minnesotans who are aged 70 or older, or who have underlying health conditions such as diabetes, asthma or diseases of the lungs, kidneys, heart or immune system.

The health department is expected to offer more information at a Tuesday afternoon news conference. "Presumptive cases are treated as a confirmed case in the interest of providing the greatest community protection".