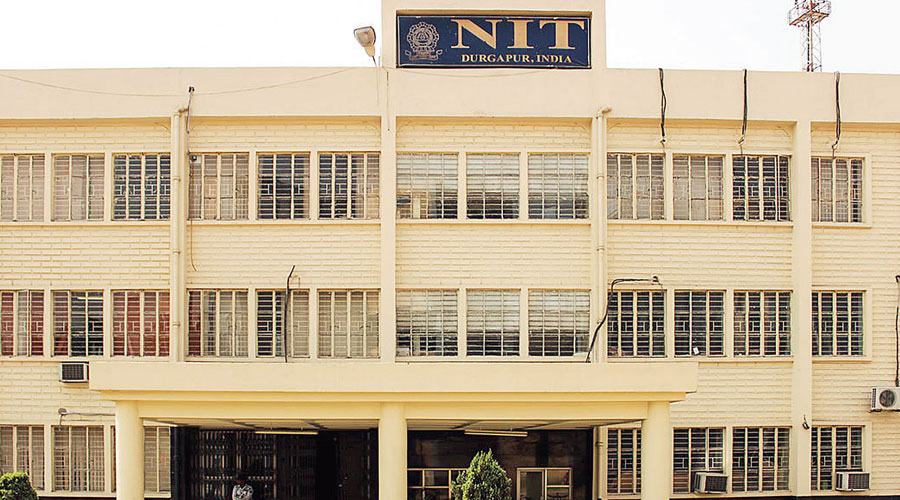 Earlier, JEE Main and Advanced were scheduled to happen between July 18th and 23rd, and NEET on July 26th, which have been changed.

Union Government has postponed medical and engineering entrance examinations NEET and JEE in view of COVID-19 pandemic. Now, JEE Main examination will be held from September 1 to 6 this year and JEE advanced exam on September 27.

Pentagon: China military exercises will ‘further destabilise’ South China Sea
He added: "To be sure, China is just as entitled, as any other power, to invoke freedom of navigation in its military exercises". The sea extends to some 1,500 km and 90 per cent of it is claimed by China despite protests from neighbouring nations.

But before, let's find out the new dates for exams.

As per media reports, sources close to the National Testing Agency have reported that it plans to announce the results for JEE Main 2020 and NEET 2020 exams within week of holding the exam to ensure that admission process is completed in shortest time possible and academic session is not delayed further. The minister took to Twitter on July 2 to inform that considering the current situation and received requests from students and parents appearing for JEE Mains and NEET exams, a committee is going to review the situation and submit recommendations to the HRD ministry by July 3. "JEE Main examination will be held between 1st-6th Sept, JEE advanced exam will be held on 27th Sept & NEET examination will be held on 13th Sept". This decision came as a relief to many students appearing for the eligibility tests. HRD Minister also gave the same mantra of "Pehle Suraksha Phir Shiksha" to the students. On the other hand, NEET 2020 Result 2020 can be expected in 20 days i.e.by 1st week of October. According to the report, students can also make corrections within their applications between July 4 and July 15. Hence, higher education institutions may only be able to start classes for first-year students around November-end or first week of December.

It is to note that the entrance exams have been postponed as many students and parents sent many letters and filed online petitions.