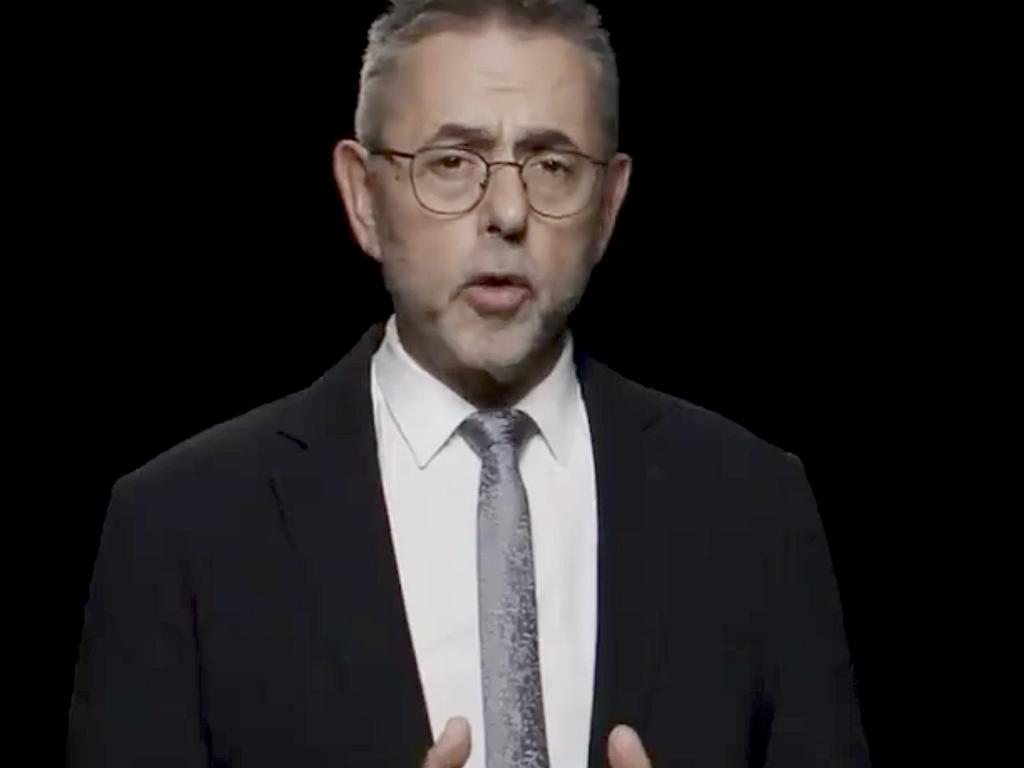 Their study, described as the most comprehensive on Covid-related paediatric patients yet, looked at 192 children from infancy up to the age of 22.

Children with little to no symptoms may spread the coronavirus more easily than severely ill adults, according to a new study published Thursday. It's especially a concern with back-to-school in full swing, and parents torn over virtual or in-person learning. "Young children or infants can carry as high a viral load as older children", she said.

"This study provides much-needed facts for policymakers to make the best decisions possible for schools, daycare centers, and other institutions that serve children", a coauthor said in a statement.

The researchers also studied immune response in MIS-C, a multi-organ, systemic infection that can develop in children with the virus several weeks after infection.

Co-author Dr. Alessio Fasano, director of the Mucosal Immunology and Biology Research Center at MGH, told Newsweek: "The presence of the virus does not correlate with symptoms".

'During this Covid-19 pandemic, we have mainly screened symptomatic subjects, so we have reached the erroneous conclusion the vast majority of people infected are adults.

The authors say that although younger children have lower numbers of the virus receptor than older children and adults, this does not correlate with a decreased viral load. "Previously, people thought that kids were spared from COVID, because people have shown - and we've shown in the study as well - that kids have lower viral receptors, meaning they are less likely to have the virus take hold and cause infection".

Viral load refers to the amount of virus in a person's blood.

What she and her colleagues found was that 20 percent of the kids exhibiting symptoms of COVID-19 didn't have a household contact with the illness, indicating they contracted it outside the home. Exposure to someone with a confirmed case of COVID-19 should also prompt testing because kids can carry high viral loads without developing symptoms.

The research out of Massachusetts General Hospital and MassGeneral Hospital for Children shows that infected children - even those without symptoms - can have higher levels of virus in their airways than adults hospitalized in intensive care units.

Children infected with SARS-CoV-2 tend to have milder symptoms with significantly lower mortality than in adults. But they could not find solid evidence to prove that children are major contributors to the spread of the deadly virus that has already caused the death of more than 177,000 people in the United States.

DeBiasi added that based on other respiratory illnesses, children are known spreaders.

Adilia Warris, a professor of paediatric infectious diseases at the University of Exeter, said: 'The study was not created to assess risk of transmission.

With all these studies, scientists conclude that children should be kept under vigilant monitoring until their infection clears up completely.

The disease can manifest itself as a rash, fever and abdominal pain. In severe MIS-C, immunoglobulin M (IgM) and IgG to the receptor binding domain of the SARS-CoV-2 spike protein were increased, with dysregulated humoral responses.

"This is a severe complication as a result of the immune response to COVID-19 infection, and the number of these patients is growing", says Fasano, who is also a professor of Paediatrics at Harvard Medical School (HMS).

It led them to believe that this overreaction by the immune system as it fights the viral disease is behind the mystery illness.