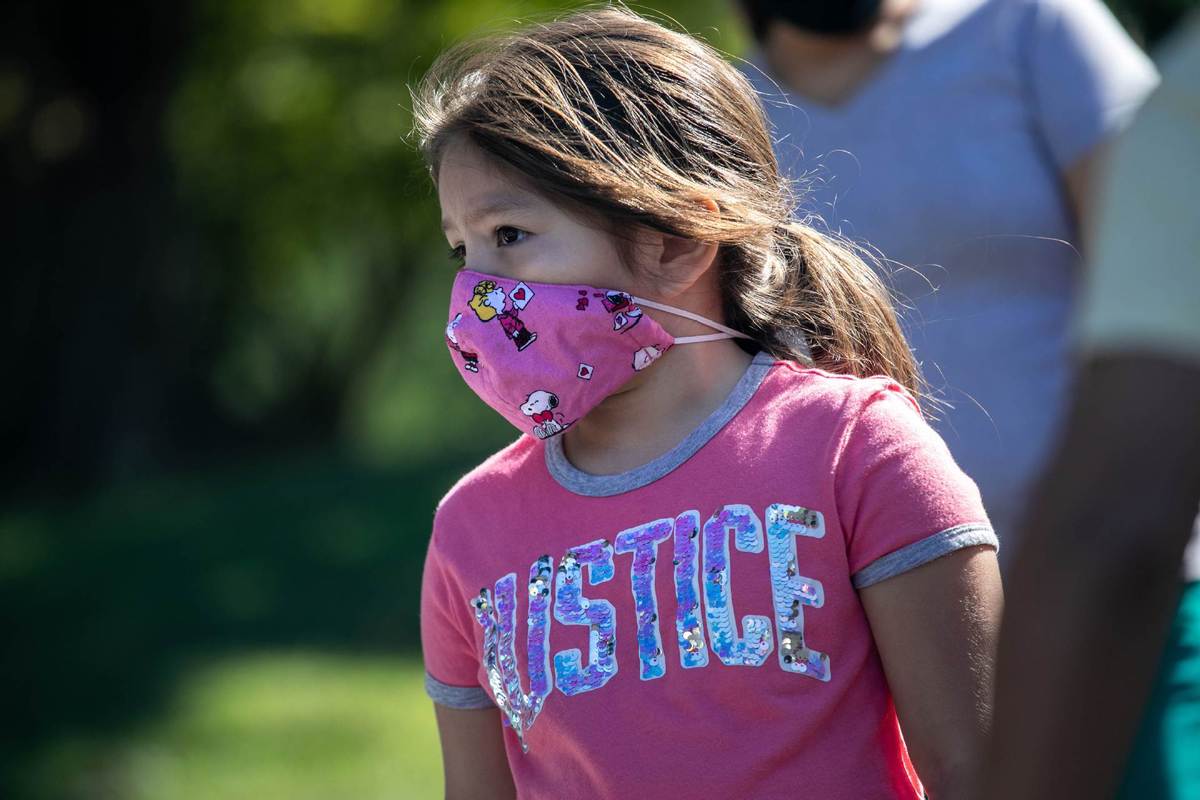 For 6 percent of the deaths, COVID-19 was the only cause mentioned.

But that total has since increased to 9.5 percent as of August 27.

According to the report, the CDC indicated that out of all the deaths recorded during this time, only six percent of them listed COVID-19 as the only contributing factor. For deaths with conditions or causes in addition to COVID-19, on average, there were 2.6 additional conditions or causes per death.

European Union offers 400 mln euros to WHO-led COVID-19 vaccine initiative
NVX-CoV2373 is now in Phase 2 testing in countries including the U.S., Australia and South Africa. He also said that there had been "no side effects" in the vaccine's first phase trial.

When a person dies, there can be multiple reasons listed on their death certificate, and in fact, it's rare for people not to have more than one cause, the Associated Press reports. "The number of deaths with each condition or cause is shown for all deaths and by age groups", the CDC reported.

"If you look at the people who've died of Covid disease, the point that the CDC was trying to make was that a certain percentage of them had nothing else but just Covid", the diseases expert said on Good Morning America. COVID-19 risk in Jordan is high. "The people dying were not going to die but for the acquisition of COVID".

In McHenry County, the coroner's office will typically list COVID-19 as the primary cause of death when it's appropriate.

In order to curb the spread of COVID-19, people should continue to wear masks, socially distance themselves from others, and seek guidance from sources like the CDC, rather than individual studies, Hafiz said. "The COVID infection started the process but that led to the heart and lungs failing, which killed that person", Halstead says.

That's according to new figures the Maine Center for Disease Control posted Wednesday. In the same way, someone who gets COVID-19, which causes respiratory failure, and then dies of kidney failure due to being on a ventilator would have at least three things on their form - the immediate cause, kidney failure, the secondary cause, respiratory failure, and the underlying cause, COVID-19.