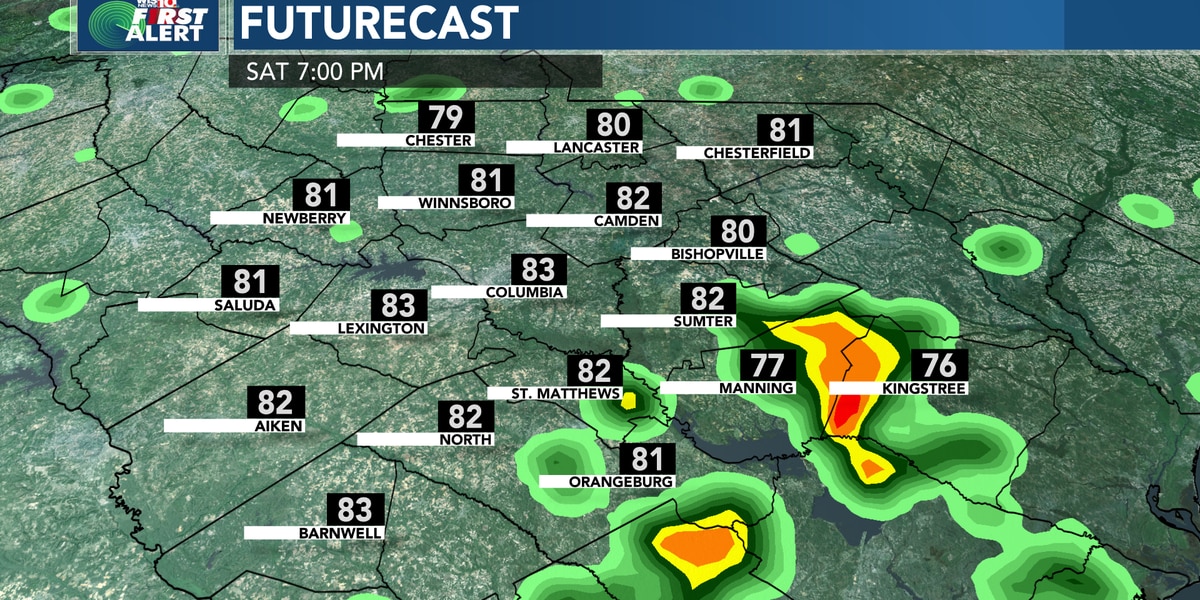 The already busy, record-breaking Atlantic hurricane season has gone into hyperactive mode, with Tropical Storms Paulette and Rene continuing to spin, a tropical depression near Florida on the verge of strengthening into a named storm, and three other tropical disturbances brewing.

New tropical storm watches are in effect for parts of the Florida panhandle. Forecasters say the disturbance could form into a tropical storm by next week.

Upper-level winds are expected to become conducive for some development of this system while it moves slowly west-north-westward over the eastern Gulf of Mexico early next week. The trough is producing minimal shower and thunderstorm activity.

It said that the maximum sustained winds are near 70 miles per hour with higher gusts and strengthening is anticipated, and Paulette is forecast to become a hurricane later on Saturday.

A west-northwestward or northwestward motion at a slightly slower forward speed is expected through the weekend, followed by a turn toward the northwest and north-northwest on Monday and Monday evening. The storm will bring an increased chance for rain to South Florida this weekend with areas of locally heavy rainfall possible. The rainfall is expected to cause flash flooding in central Florida and all points south of there. The one closest to the continent has odds for development up to 60 percent over the next five days.

Weather maps show TD19 isn't far behind a second tropical system already in the Gulf. One, located in the western Gulf of Mexico, has a low (30%) chance of development over the next five days as it travels toward the Bay of Campeche.

The two most robust waves are off the west coast of Africa Saturday morning. The track on this system still remains uncertain and could ultimately determine whether or not we see rain by next week.

As it does become better organized, forecast models will do better at picking up how strong it will get and where it will go. The Jet Stream is weaker in the summer months and wind shear fades through June and July, becoming nearly non-existent in August and September.