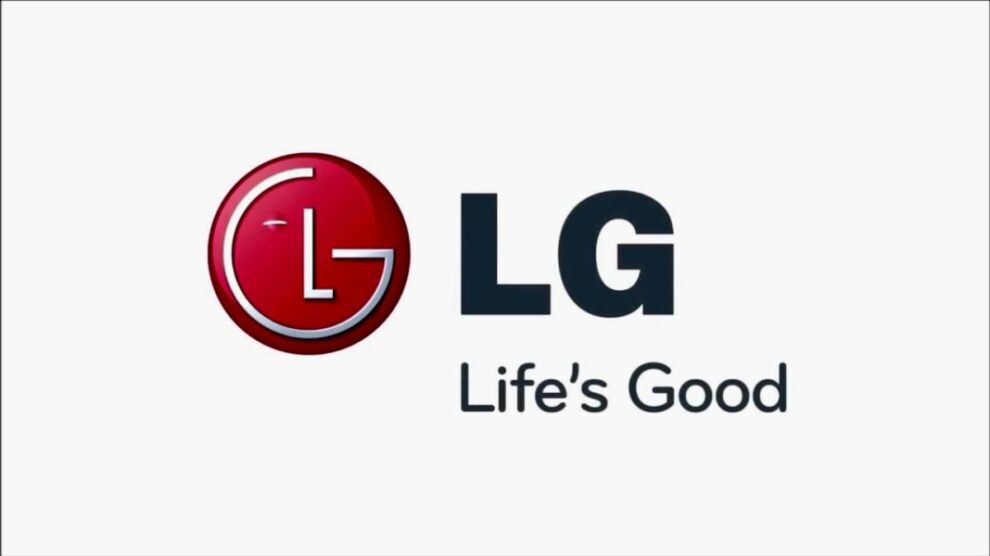 All of which goes to show LG's intent for the Wing: it's unlikely to be an global launch. Making statements about its upcoming phone, LG shared the date it will announce this phone with the public. Qualcomm will also be part of this project.

The initiative aims to "explore" and "inject" new life into untapped areas and reshape as well as expand the user experience. "The Explorer Project will focus exclusively on new usability that is discovered with innovative designs", the company added.

LG has acknowledged the existence of a new dual-display smartphone. One use case teased in a leak shows a user running a navigation app on one display with music controls accessible on the second screen. Moreover, there is no image loss during this process.

We recently came across a video that reveals the LG Wing in action. Fast forward to today, and LG has shared a teaser video, not of the phone itself, but of the new Explorer Project. Because the company has made very important collaborations in order to realize this project. The first video showed the device being placed on a vehicle mobile holder where the device is being used to both navigate and play music at the same time on different screens.

Meanwhile, some claims have been made about LG Wing in the past. Though the specifications of the smartphone is not revealed yet by LG, sources say that it will feature a 6.8-inch primary display and a 4-inch secondary display along with a triple camera setup of around 64MP. And it's not like LG doesn't have any experience with experimenting with secondary displays, as is evidenced by the Second Screen attachments for the V60 and G8X.

Besides, all the devices under LG Explorer Project like this Wing-shape phone will be powered by the Snapdragon processors.