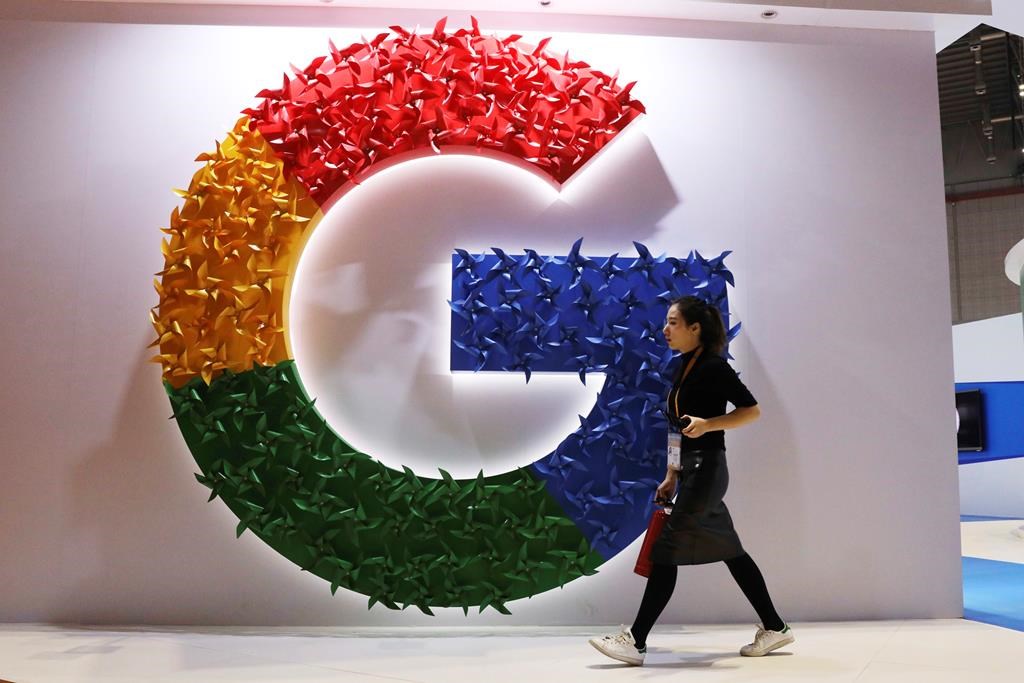 In a note to staff, Pichai explained, "I know it hasn't been easy".

Google will extend homeworking until at least July 2021, offering employees the flexibility to maintain a balance between their work and family life in the face of coronavirus pandemic.

Pichai's decision was first reported by The Wall Street Journal.

South Korea to secure coronavirus vaccines for 60% of population
The vaccine's development process has been criticized by some Western countries for its supposedly unsafe rapid development and improper testing.

However, Google is beginning to reopen some of its offices globally despite predicting that a significant majority of the workforce will take up the working-from-home option. Google has made it optional for employees to return to office after rethinking its plans to reopen some offices on July 6.

The new date puts Alphabet firmly in the more cautious category of firms weighing up the efficacy of remote work amid a surge in new Covid-19 cases with the safety of employees and efforts to reopen the U.S. economy.

Google previously had begun a phased reopening of offices last month, with plans calling for 10%-15% of staffers allowed to be in any one location. It will also make it easier for employees to sign one-year leases if they decide to rent a home somewhere else while working outside the office. All of its U.S. offices remain closed and the company had previously told staff to return by January. The decision affects more than 123,000 employees on the payroll of Google and other Alphabet companies, as well as 80,000 contractors that normally work on the companies' campuses.