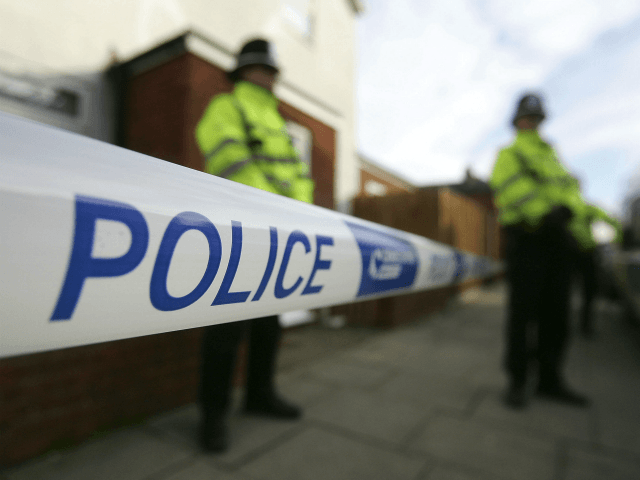 "Five others have also been injured", the West Midlands Police said in a statement put out on Twitter.

Police say they are searching for a lone suspect in what appear to be random attacks.

Chief Superintendent Steve Graham said a murder inquiry had been launched but there was "no suggestion at all that this was terror-related".

"There have been a series of incidents in that Hurst Street area of the city, they look to be related but the motivation for them is not yet understood", he said.

"A number of other stabbings were reported in the area shortly after and this has been declared a major incident".

He said: "I'm sure police will be taking tough action and we'll be reviewing this with Birmingham City Council as well as to any further measures that may need to be taken in the city centre". Cordons are in place, and there are some road closures.

A "major stabbing incident" was reported in United Kingdom's Birmingham on Sunday.

Mayor, Chancellor And Labor Reach Agreement To Reopen New York City Schools
But constituencies involved, including parents, had a raft of outstanding questions and concerns and asked for more time. That's meant to get a handle on whether people without symptoms might be in schools and potentially infectious.

West Midlands Police said there were "a number" of victims, but the severity of their injuries is yet to be ascertained.

Reporters on social media have suggested the incident took place in Hurst Street in the Southside district of the city, which includes the Gay Village and the Chinese Quarter.

A witness told the BBC she saw "multiple people having fist fights".

Police said emergency services were at the scene to treat those who need medical care. Police have urged the people to remain calm and stay away from the area of incident.

Official statistics show knife crime is on the rise in the United Kingdom, where most guns are outlawed, though the number of homicides with blades fell in 2019 from the year before.

A man was charged with murder after three people were killed in a park in Reading, west of London, the previous week in an attack investigated by counter-terrorism police.