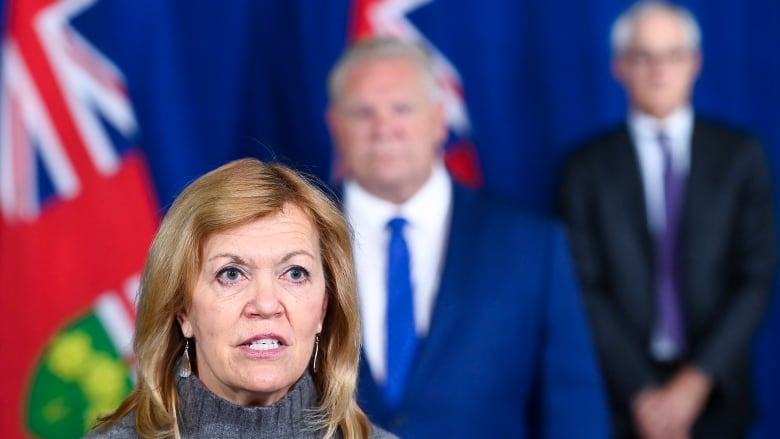 This announcement by Dr. Shanker Nesathurai comes after the chief medical officer of Ontario, Dr. David Williams, advised against the activity in the areas of the province that are now in a modified Stage 2.

Anyone in Toronto, Peel, York or Ottawa regions are being told to do other activities instead.

"As Ontarians begin to prepare for Halloween this year, I'd like to remind everyone to take extra precautions to ensure you are keeping yourself and your families safe", Williams said in a statement.

While Quebec has faced a somewhat tougher COVID-19 battle than Ontario - and has now engulfed its harder hit regions in strict "red zones" - they are giving the nod to trick or treating, but urging added health protocols be put in place.

Williams also said that families should not travel outside of their neighbourhoods to go trick-or-treating.

Children are asked to choose costumers that allow a non-medical mask to be worn underneath and the trick-or-treater can breath comfortably.

243 new COVID-19 cases, four deaths reported on Thursday and Friday
The county now has had 59,274 total cases and 703 deaths from coronavirus, according to the county health department . Fewer than 10 cases have also been identified in Calion, Lawson, Mount Holly and Norphlet, according to the ACHI.

Not congregate or linger at doorsteps and do not forget to line up two metres apart if waiting.

At the same time, Bogoch said that it's important that everyone continue to follow the advice and recommendations made by public health officials.

Also for those in regions in stage 3 of the province's COVID reopening plan, it's advised you use tongs or other implements to hand out candy rather than touching it with your hands, as well as use hand sanitizer or wash your hands often.

We think it's mostly safe as is, given the outdoor nature of it and the fact kids are the least hard hit by COVID-19. Through our collective efforts, we can change the outcome of this new outbreak.

Indoor service in restaurants is prohibited, gyms and movie theatres are closed and public gatherings can be no larger than 10 people indoors or 25 people outdoors.