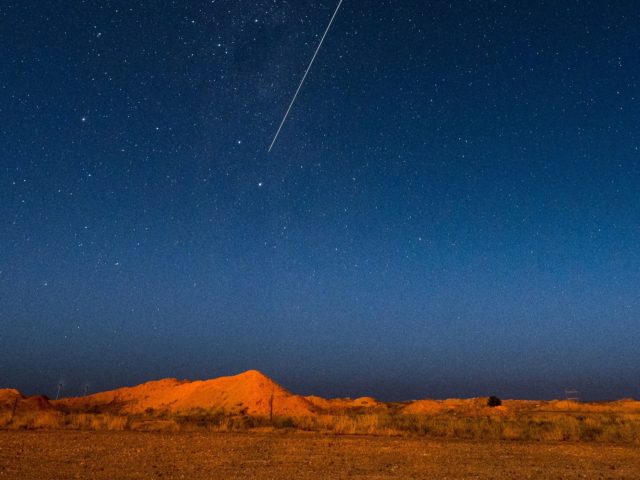 The capsule from the Japan Aerospace Exploration Agency's Hayabusa2 space probe is likely to have landed on Sunday in a southern Australian desert, the agency said, carrying what scientists hope to be samples from the ancient Ryugu asteroid that could help explain the origin of life. The capsule is now being analysed and will be sent to Japan and opened by JAXA researchers.

CSIRO astronomy and space science official Glen Nagle hailed the mission as an awesome success. A national broadcaster in Japan quoted Yuichi Tsuda, a project manager of the agency, as saying, "It was a lovely re-entry".

Here's a look at the significance of the project and what comes next.

Hayabusa2 left the asteroid Ryugu, about 300 million kilometers (180 million miles) away, a year ago.

A container filled with intact and untouched samples from an asteroid, re-entered Earth's atmosphere and landed in Woomera, Australia on Sunday.

Because they are taken from beneath the surface, the samples are hoped to provide pieces of an asteroid uncontaminated by radiation or any other cosmic conditions.

"It really shows the miracle of how life exists on this planet and so it's a rich question, and this is a small first step to answer that rich question, but somebody has to make it, and we're really proud to be the one", Fujimoto said. They are among the oldest objects in the solar system and therefore may contain clues about how Earth evolved. In about a year, some of the samples will be shared with other scientists for additional study.

In Japanese, Ryugu means "Dragon Palace", the name of a castle at the bottom of the sea in a traditional folk tale.

"This is certainly our first joint (operation), where we're working on a mission with another country", agency head Megan Clark said in an interview. 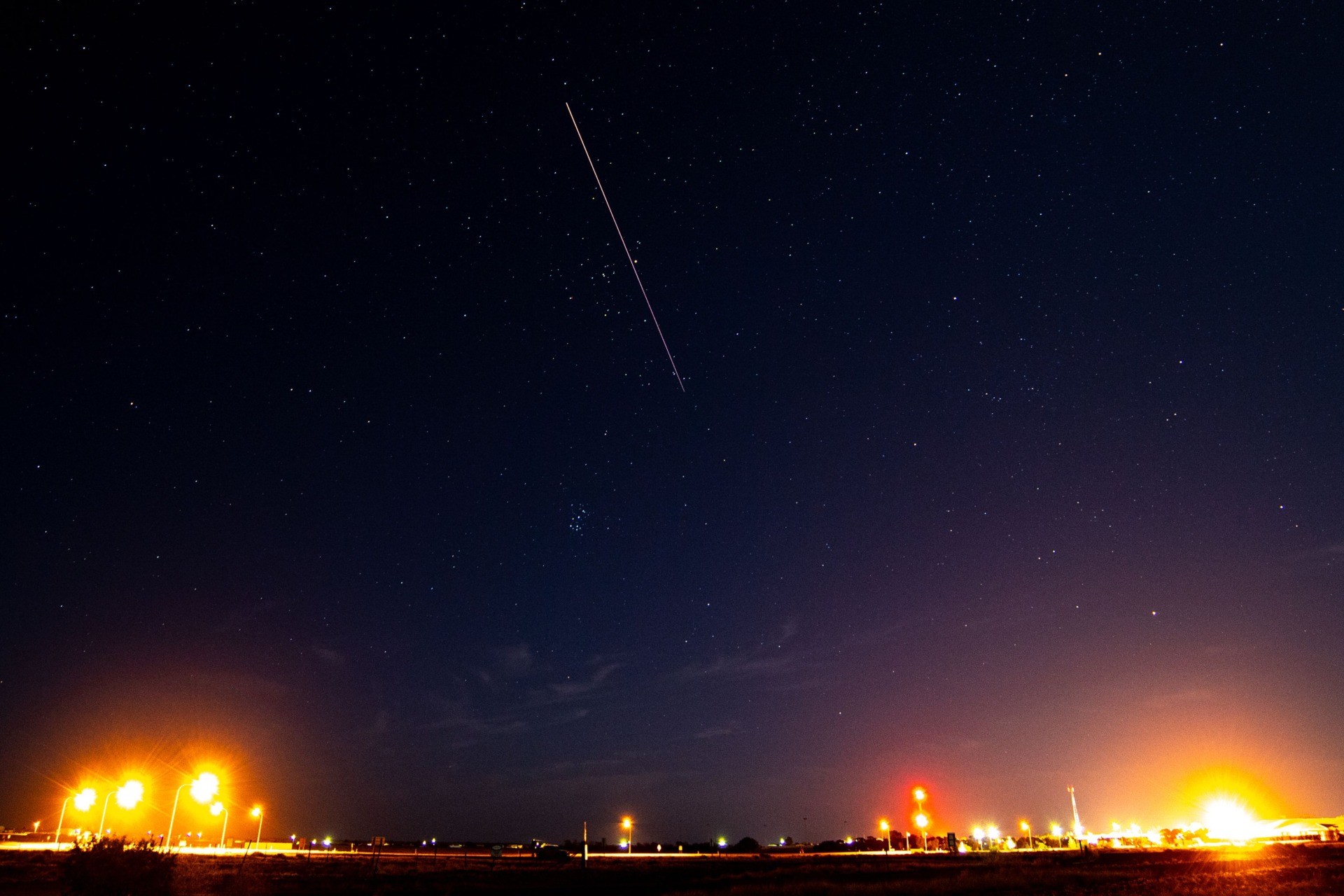 The Japan Aerospace Exploration Agency (JAXA) has successfully completed its mission to bring a piece of the asteroid Ryugu back to Earth.

A retrieval of the pan-shaped capsule, about 15in in diameter, will start after sunrise.

The gases would also reassure the scientists that Hayabusa2 did indeed successfully collect samples from Ryugu.

Afterwards, the 16kg capsule will be airlifted to Japan, where it will be transported to a curation chamber at Jaxa in Sagamihara for analysis and storage. They are particularly interested in studying organic materials in the samples to learn about how they are distributed in the solar system and if or how they are related to life on Earth. "We think Ryugu is made up of super-ancient rocks that will tell us how the Solar System formed", Prof Sara Russell, leader of the planetary materials group at London's Natural History Museum, told BBC News.

After about a year, some of the samples will be shared with NASA and other worldwide scientists.

The JAXA said that the mission was ideal and successful. But that mission, which began in 2003 and returned in 2010, ran into major technical problems.

Researchers in Japan reported that she found a capsule with materials that were collected from the asteroid Ryugu. Upon reentry, the capsule briefly turned into a fireball, leaving a trail in its wake that also guided the JAXA recovery team.

Many Japanese were impressed by the first Hayabusa spaceship's return, which was considered a miracle given all the troubles it encountered.

After a successful recovery, search crews transported the re-entry capsule to operation headquarters in Australia for processing.

Washington state reports 1,503 new COVID-19 cases on Saturday
Restaurants will continue to be prohibited from serving customers after 9 p.m. and can do only takeout and delivery. Mask-wearing is required in all businesses and whenever leaving home.

Got an iPhone 11? Apple May Replace Your Display for Free
Apple has also put up a support page on its website for its iPhone 11 users to find out if they are eligible for a replacement. Apple's display replacement program is valid for 2 years after the first retail sale of the device. 12/08/2020

Hospital selected as Covid-19 vaccination hub
How will states decide which vaccines go where? Hospitals treated six COVID-19 patients in September, and 14 in October. Then, each box must be unpacked manually and the temperature downloaded to check if it hasn't changed in transit. 12/08/2020