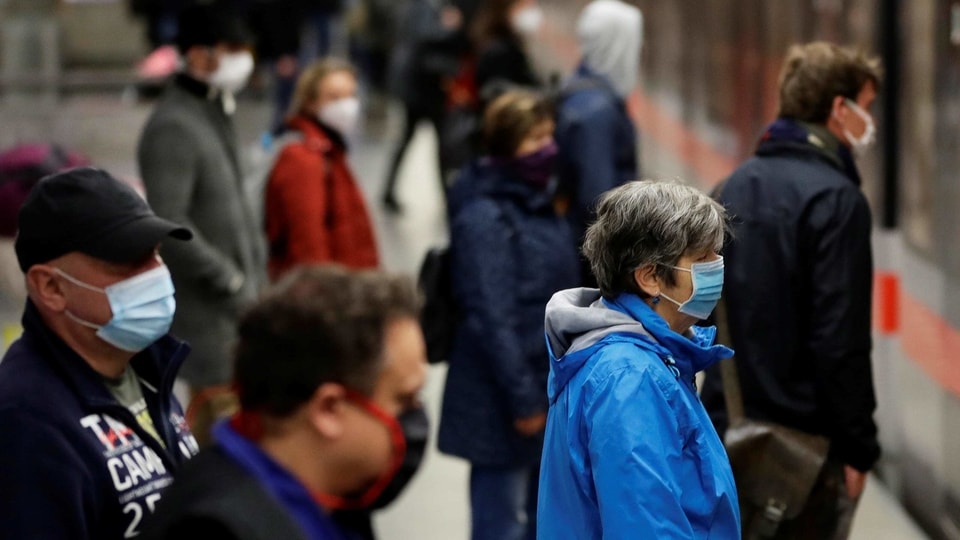 The tech giant had earlier set January 2021 as a tentative timeline for its workers to return to offices.

The Seattle-based company has disclosed its new "hybrid workplace" guidance that offers employees a more flexible remote work schedule and even relocate elsewhere in the USA.

The media and technology giant introduced their "hybrid workplace" guidance internally, explaining to their employees that even once their USA offices reopened, there would be more flexibility involved in terms of work plans. However, the compensation and benefits will vary depending on the company's own pay scale.

Micro-blogging site Twitter had also allowed employees to work from home "forever" if they so wish.

Let us know what you think about this on our Facebook page.

According to the reports, the company doesn't expect to reopen its United States offices until January of next year at the earliest. In terms of work location, "the guidance is there for managers and employees to discuss and address considerations such as role requirements, personal tax, salary, expenses, etc.", she wrote.

French protesters decry bill outlawing use of police images
On Friday, Prime Minister Jean Castex said the government would look into redrafting the disputed Article 24 of the proposed law. The bill, approved by the National Assembly on November 24, now awaits Senate approval.

Twitter and Square, for instance, will allow employees to work remotely in perpetuity, and Facebook is predicting that up to 50% of its staff going forward will work remote.

While the work-from-home options appear to be available to all employees, Microsoft notes that not all employees will be able to take advantage of the new allowances, particularly those who require to access to data centers and in-person training as well as those who work in hardware labs such as the company's Surface employees.

Even when stay-at-home measures for the coronavirus pandemic are lifted, Microsoft employees won't be required to come back to the office.

"At the same time, the pandemic has raised questions about what our employees can expect in the future, so we provided some guidance this week to employees on our thinking about work flexibility".

As The Verge reports, employees will have the option to work remotely for less than 50 percent of their normal work week. If an employee decides to work remotely, they have to give up their office space, but can still use touchdown space at Microsoft's offices.

The DataSolutions survey claims that 37pc of workers say they are being given the option of splitting their week between the office and home in the long run. The company didn't disclose how many workers it expected to adopt the new rules. Hogan adds that Microsoft "Will offer as much flexibility as possible to support individual workstyles, while balancing business needs, and ensuring we live our culture".