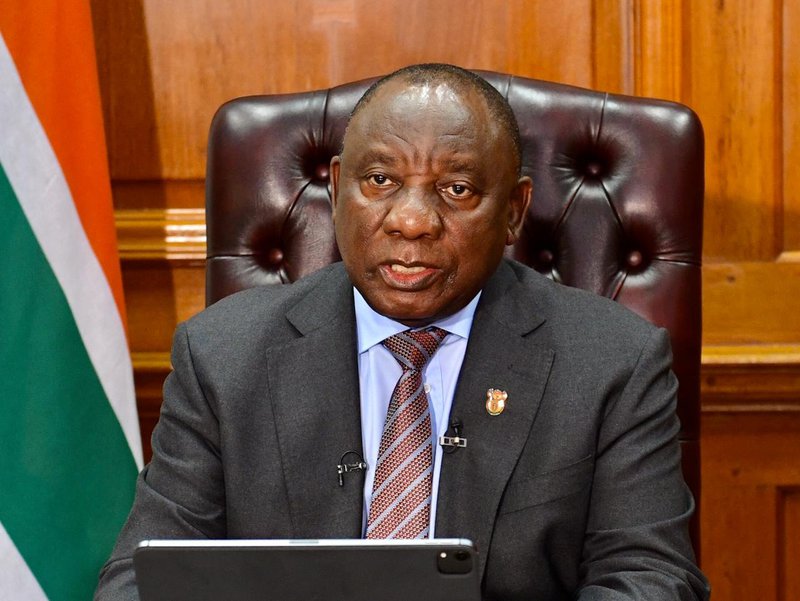 "Cabinet has chose to maintain the country on adjusted alert level 3", the president announced in an address to the nation.

The last time the President addressed the nation on December 28, 2020, he announced a return to Level 3 lockdown, as well as a new 9am-6am curfew and another booze ban. These will include the six busiest border posts; Beitbridge, Lebombo, Maseru Bridge, Oshoek, Ficksburg, and Kopfontein.

Up to 50 people are allowed to attend a funeral, but - lost in grief and bound by certain rites - for many it has been hard to adhere to cold, stringent regulations.

A national committee has been established to deal with the distribution of vaccines, Ramaphosa said, adding that it will be "the largest and most complex logistical undertaking in our country's history".

In addition to extending the existing measures, Ramaphosa announced that 20 land borders will be closed until February 15.

Cross-border transport of fuel, cargo and goods will still be allowed, however, and several other exceptions were made including travel for school and medical reasons.

Japan detects new COVID variant
Since the start of the pandemic, Japan has recorded more than 283,000 infections and over 3,800 deaths related to the coronavirus. The latest COVID-19 variant is different from that recently identified in the United Kingdom and South Africa.

The unions have said many teachers had succumbed to the virus already and the risk in this second wave to returning teachers and learners was too great as they could carry the new variant of the virus back to their families.

Ramaphosa said the restrictions will be reassessed when the current peak of infections eases.

"Phase 1, with the first batch of vaccines, we will prioritise around 1.2 million front line health workers".

The president said a total of 20 million doses had been secured so far and would be delivered mainly over the first half of the year.

Health Minister Zweli Mkhize said on Thursday that South Africa aimed to vaccinate 40 million people, or two-thirds of its population, against COVID-19 in order to achieve herd immunity.