Passengers arriving from overseas can lessen the quarantine period if they take another PCR test five days after their arrival and the test comes back negative.

The UK has banned travel from South America and Portugal from Friday morning to tackle a potential new CCP virus variant that emerged in Brazil, which has raised concerns among some scientists due to similarities to a variant in South Africa.

The closure of the air corridors was announced by PM Boris Johnson and will initially last for month before being reviewed towards the end of January.

"This means that if you come to this country, you must have proof of a negative Covid test that you've taken in the 72 hours before leaving".

The new rules will be in place until at least 15 February, he said.

UK-based airline easyJet said there was no immediate impact from Johnson's announcement, but in a statement added: "We need to ensure that travel corridors are put back in place when it is safe to do so". 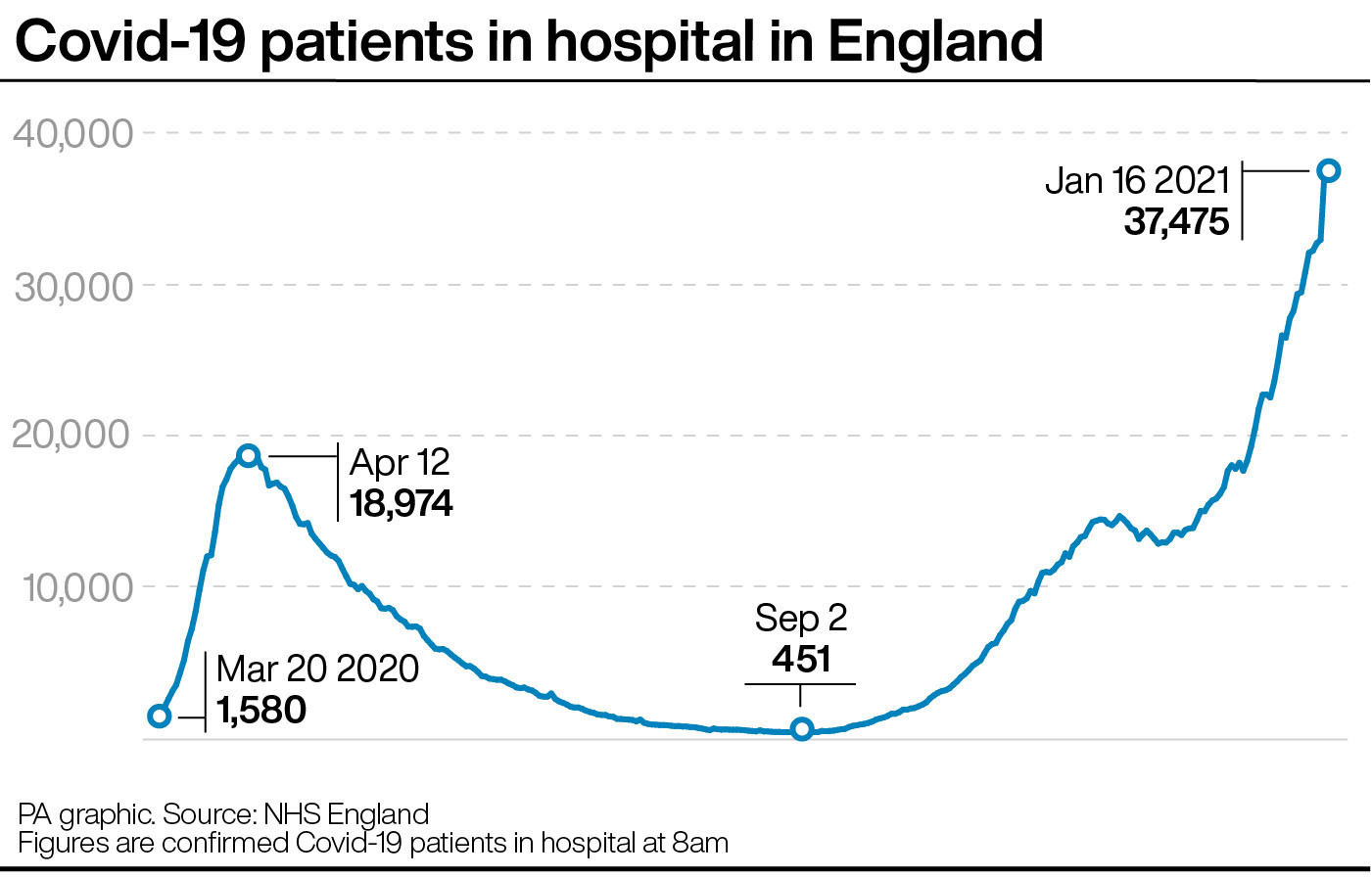 The Airport Operators Association said that there was "only so long" before airports might have to close temporarily to save costs. "These are dire times, and we need a clear plan of action and a proper package of support, or the United Kingdom aviation industry will not be there to support the post-COVID-19 recovery".

Transport Secretary Grant Shapps said on Friday afternoon that all travel corridors must now be closed because "it's impossible for the Joint Bio-security Centre to provide live scientific updates to predict which countries or regions will now originate new variants".

Travel operators had already been forced to cancel holidays before the latest restrictions were announced.

And budget travel provider EasyJet on Thursday began cancelling holidays up to and including 24 March - due to ongoing curbs and changing rules on worldwide travel.

Earlier this week, Jet2 suspended all flights and holidays until 25 March over "ongoing uncertainty".

"Given the risk is now increasingly weighted towards the latter (given its vaccine rollout programme) the JBC can not provide the same level of assurance through the current Travel Corridors process, as it is not possible to predict with any certainty the risk that a particular country or region will be the originator of a variant of concern".

It came as it was revealed more than 3.2 million people have been given the first dose of a vaccine - almost one in 20.