The CEO of Parler, which claimed it had more than 12 million users before it was cut off by Amazon, Apple and Google in the last week, said the social network popular among Trump sympathizers might not be able to find a new home on the internet.

The spread of similar falsehoods contributed to the January 6 siege at the U.S. Capitol, where a mob of Trump supporters swarmed congressional chambers to demand lawmakers decertify the results of the November election that resulted in a victory for Joe Biden. "We don't know yet".

In the complaint, which was filed with the US District Court in Seattle, Parler said Amazon Web Services had delivered a "death blow" to its business by suddenly cutting off its web-hosting services on Sunday night.

President Donald Trump considered creating an account on Parler under the pseudonym "Person X", its CEO John Matze said Wednesday. Matze said the company did not need more funding at the time.

On Saturday, Apple announced that it was suspending Parler from its App Store, one day after Google removed the Parler app from its Play Store, NPR reported.

"It's hard to keep track of how many people are telling us that we can no longer do business with them", said Matze.

Amazon had shut down Parler following the January 6 riot by Trump supporters at the Capitol aimed at preventing Democrat Joe Biden from becoming president.

Parler said that it is unable to simply switch to a rival cloud computing platform, such as Microsoft Azure, since it relies on Amazon's Application Programming Interface and other underlying code to operate. 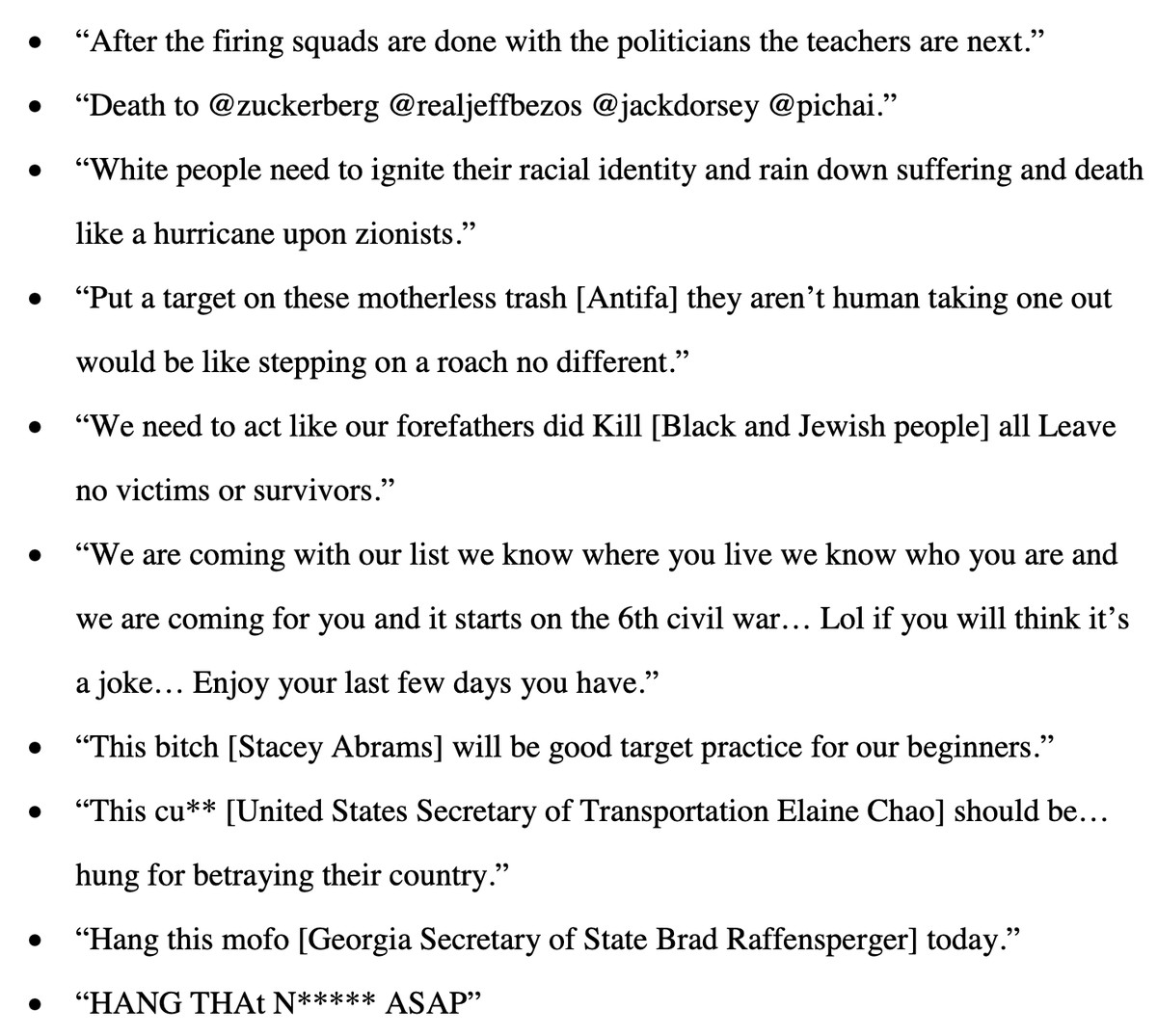 Disinformation researchers have said far-right groups that appeared at the riot maintained a vigorous online presence on alternative platforms including Parler, where they spread violent rhetoric ahead of the unrest.

"AWS provides technology and services to customers across the political spectrum, and we respect Parler's right to determine for itself what content it will allow".

Parler was launched in 2018, as a counter to Twitter, giving users the ability to follow profiles and to write "parleys" instead of tweets. Trump allies such as attorney Rudy Guiliani and the president's son Eric Trump also joined the platform, as did conservative media such as Epoch Times and Breitbart News and prominent Republicans including Senator Ted Cruz.

Amazon did not immediately respond to a request for comment.

Matze said that some Parler employees had requested to take a few weeks off work and also said he and staff had received threats and people showing up at their houses. Over the next seven weeks, Amazon forwarded more than 100 pieces of content advocating or glorifying violence to Parler executives, and inquired about the network's content moderation policies.

LG Rollable teased again with hands-on videos of its extending display
LG was once considered a major player in the smartphone market but has taken a back seat to companies like Samsung and Huawei. It's now merely a part of LG's Explorer Project that examines ways to "breathe new life into what makes a smartphone ".