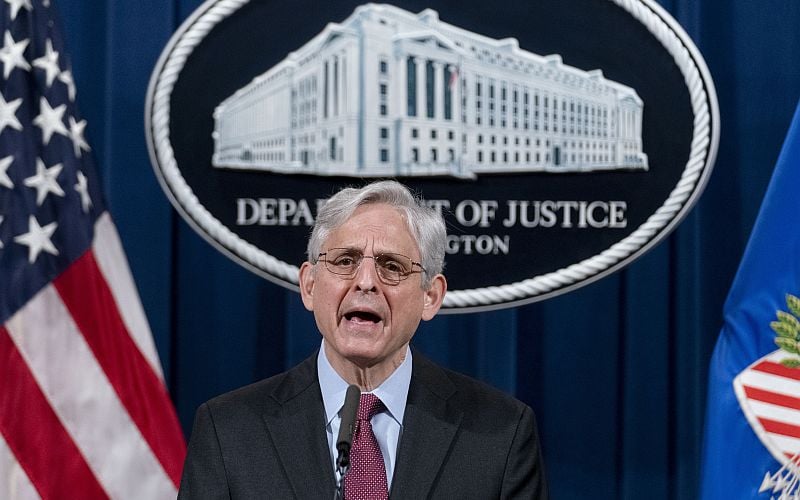 And on Wednesday, Garland announced that the Justice Department "has opened a civil investigation to determine whether the Minneapolis Police Department engages in a pattern or practice of unconstitutional or unlawful policing".

In his remarks, Garland acknowledged the long history of "the challenges we face". Last summer had a lasting effect because we stood together.

Derek Chauvin will be sentenced in eight weeks after he was convicted Tuesday on all three counts of murder and manslaughter in the death of George Floyd. Former Justice Department attorneys argue such inquiries and the resulting consent decrees were among the best ways to address unconstitutional policing practices.

The "pattern and practice" probe is to be a widespread investigation of the force's policing practices - and will examine whether the force engages in systemic discrimination and how it handles allegations of misconduct.

Ford decides to open outdoor playgrounds in Ontario More
Businesses are already on the brink and more will go under without help. "So it's not a clear-cut answer in some people's minds". The federal government is now requesting assistance from other provinces in their battle against the COVID-19 virus.

The investigation marks a return to increased federal oversight of errant police departments, with a tool the Trump administration used just once in the past four years to examine a small force in MA.

Garland had previously told ABC News' Chief Justice Correspondent Pierre Thomas during an interview he was "shocked" at the footage of George Floyd in custody when he first saw it and that the Justice Department is committed to using pattern or practice investigations to hold law enforcement accountable. He bonded out in October 2020, roughly five months after he was initially arrested and charged in Floyd's death. He struggled during his arrest, and when police tried to put him in a squad vehicle, he flailed.

Floyd, a 46-year-old black man, suspected of using a counterfeit bill, died after Chauvin knelt on his neck for more than nine minutes while performing an arrest. Floyd died after pleading for Chauvin to get off, saying "I can't breathe", which became a rallying cry during months of Black Lives Matter protests.

The Justice Department had no comment. True justice would be a country where George Floyd would still be alive today. We have to keep hearing those words.