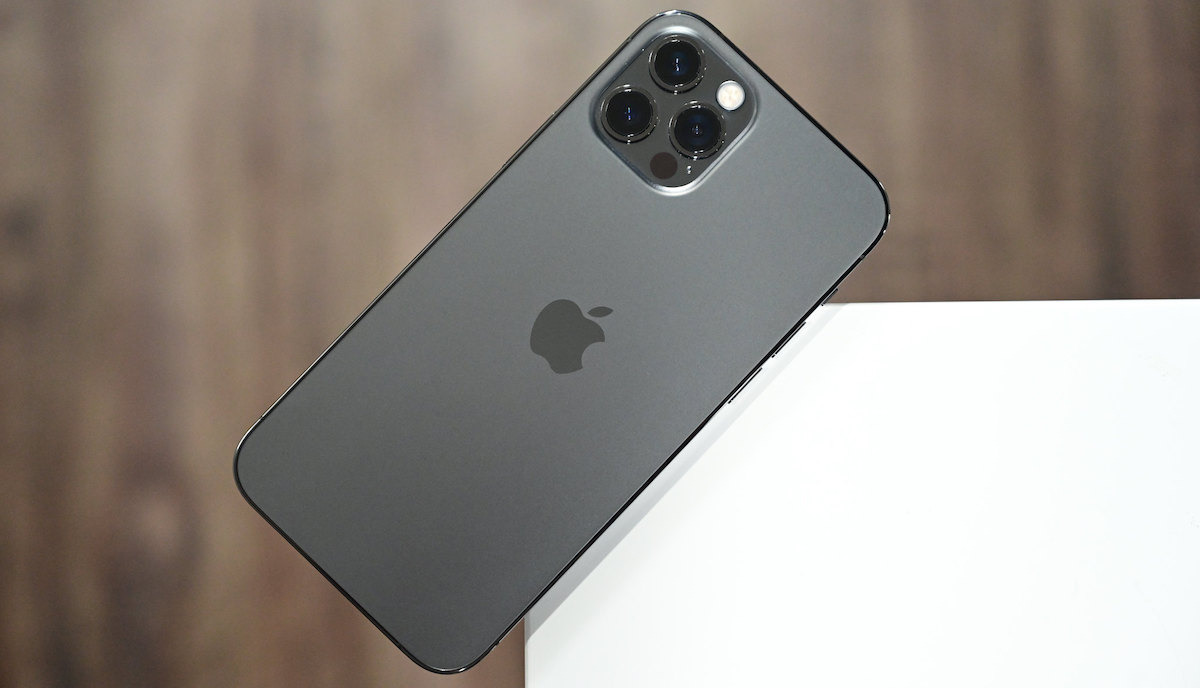 Apple has agreed to pay an additional $113 million to settle a probe into the "batterygate" scandal when Apple consumers realised in 2017 that the tech giant had been quietly throttling the speed of older iPhones.

In Wednesday's court filing, Apple denied knowingly slowing down devices and said the settlement does not mean the company violated any laws. On Wednesday, more than 30 states announced a settlement with Apple over the company's past practice of slowing down a phone's battery.

This new investigation was launched by more than 30 states, including Arizona, Arkansas, and IN, according to a press release.

Earlier this year Apple agreed to pay up to $500 million to settle a class-action lawsuit over the same issue.

As part of this settlement, Apple will be forced to explain how it handles battery health and other power-related measures to users.

Now, alongside the $113 million settlement, Apple will also be required to clarify its practices around battery management to iPhone users.

Arizona Attorney General Mark Brnovich, in his statement, states that Apple was well aware of the scale of the issue.

To fix this, the complaint alleges that Apple created software updates that it said would "improve power management", but instead throttled, or slowed, the phone's processing ability.

In July, Apple offered eligible iPhone 7 and 7 Plus users a $US25 payout if their devices were running on iOS 11.2 or later and experienced slow performance before December 21, 2017. That settlement called for Apple to pay consumers at least $25 per iPhone, though some consumers who had already spent hundreds on new devices saw the payments as too little, too late.

"Rather than being candid or forthright with its customers, Apple chose to misrepresent both the nature of the [shut down] problem, and the throttling solution, to its customers". Arizona will receive $5 million from the proposed settlement, which will be used to fund consumer protection activities, and reimbursing the attorney fees accrued during the investigation.

"Big Tech companies must stop manipulating consumers and tell them the whole truth about their practices and products", Brnovich said.

The settlement, Rodriguez said, "is not just about getting Apple to pay for its alleged duplicity, but just as importantly requires the company to abide by a variety of terms created to ensure greater transparency moving forward". "I'm committed to holding these goliath technology companies to account if they hide the truth from their users", added Brnovich.