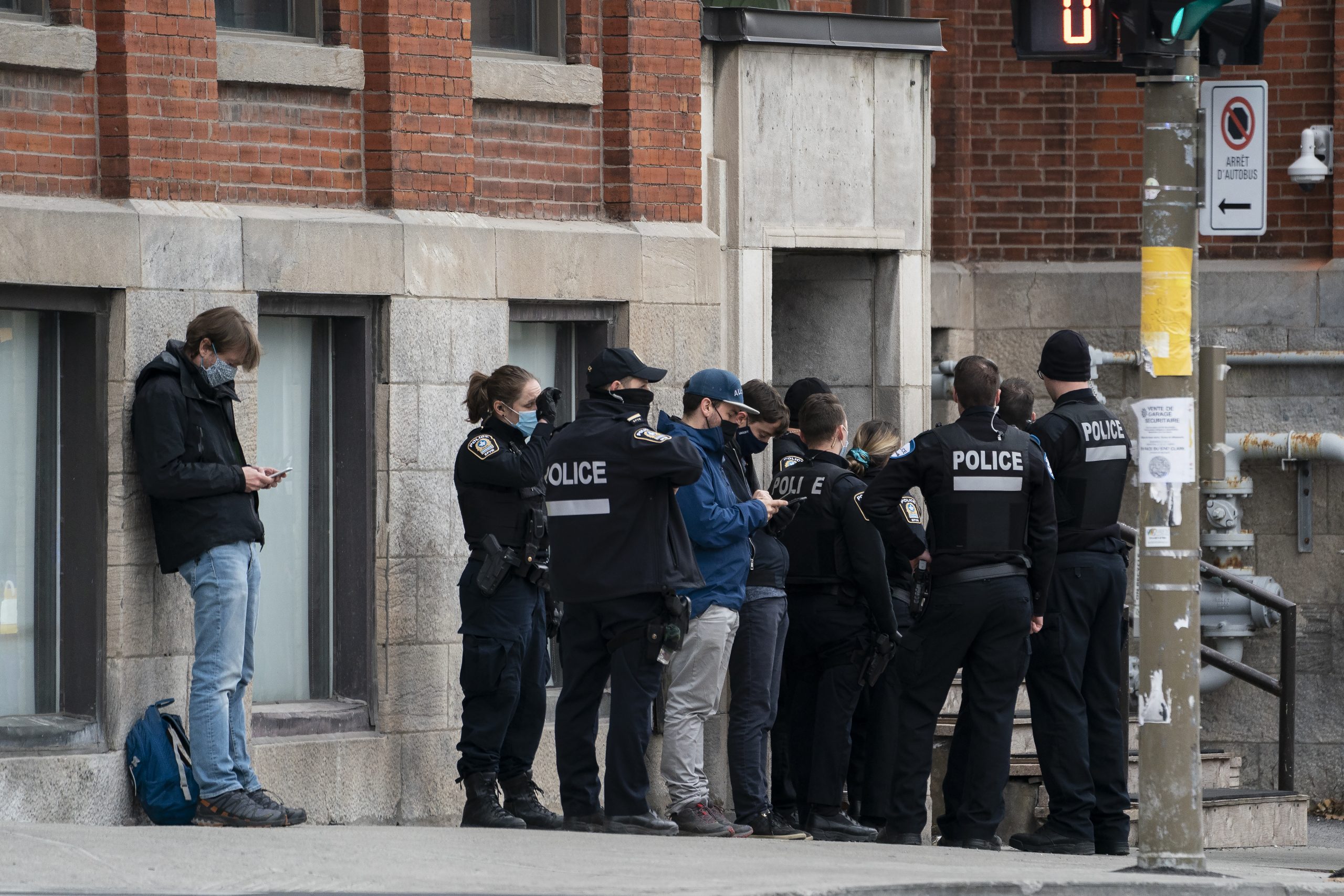 The building where Ubisoft Montreal's offices are based is now being evacuated by Montreal Police, with no injuries reported and no threat identified.

The Montreal police did not confirm any details beyond a police operation, however, and there was no mention of any hostage situation.

Officers had been sent to the location after a 911 emergency call, and no injuries have been reported. Specialized #SPVM officers are on site inspecting the premises.

Update (3:33 p.m. ET): Little is known about the police force's ongoing activity in attempts to enter the building, but CTV News reports that Ubisoft's employees have been told, via company memo, to "hide in an area that locks and to keep quiet". More information will likely come about soon from the police in Montreal.

The drama unfolded on Friday afternoon when police officers in combat gear, and armoured vehicles and ambulances, surrounded the red brick building in the Mile End neighbourhood north of downtown.

At 3:50 p.m. police reported that "no threat" had been identified and that they were in the process of evacuating the building. It is not confirmed as of yet, but news sources at the scene have reported that the incident may have been a "swatting", in which someone falsely reports a violent incident in order to prompt a forceful response from police.

"We are aware of the situation and working with local authorities", a Ubisoft representative said in a short statement to IGN.

"They locked everything and turned off the lights", said Sara Nacer, a woman who was in a building nearby at the time.

Hugo Lefèvre, who works at Ubisoft, told The Canadian Press that he had just finished dinner when a rumour started to spread in the building that there was a potential hostage situation in the building.

At first he thought it might have been a hoax, but then he was greeted at the door by armed police.

Ubisoft Montreal is one of the businesses located in the office block along with other firms.

Ubisoft Montreal is reportedly under siege as the studio is allegedly undergoing a hostage crisis.