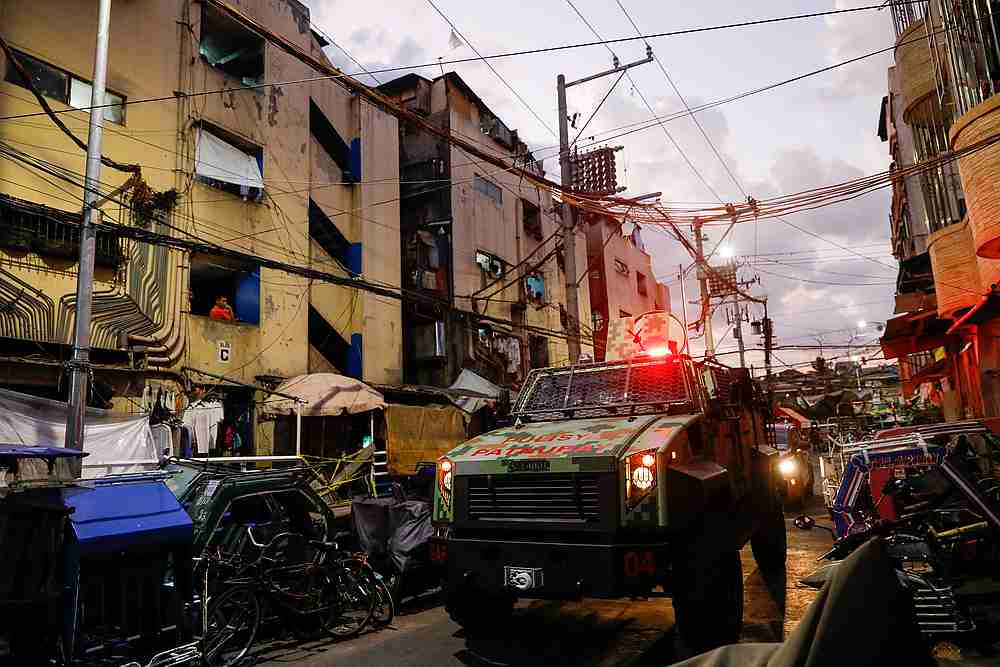 Researchers analyzed almost 1,000 cases from the International COVID-19 Dermatology Registry of patients who experienced skin conditions, such as rashes, and swelling of the hands and feet, a condition known as COVID Toes. The most common COVID-19 symptoms that can persist for months include fatigue, cough, shortness of breath, headache and joint pain. Notably, six patients with pernio/chilblains were long haulers with toe symptoms lasting at least 60 days, with two lab-confirmed patients with COVID toes lasting longer than 130 days. The symptom normally develops within a week to four weeks of getting the disease and normally goes away within a fortnight.

The figures are submitted by doctors treating patients with skin issues in dozens of countries around the world, meaning there are potentially numerous people with Covid toes who have not sought medical help.

"Our findings reveal a previously unreported subset of patients with long-standing skin symptoms from COVID-19, in particular those with COVID toes". Researchers established an global registry for the coronavirus skin manifestation in April 2020 in collaboration with the worldwide League of Dermatological Societies and the American Academy of Dermatology.

Pernio/chilblains, or redness and swelling of the feet and hands, commonly known as "COVID toes", lasted a median of 15 days in patients with suspected COVID-19 and 10 days in lab-confirmed cases.

WHO Chief Tedros Adhanom Ghebreyesus has described the vast spectrum of COVID-19 symptoms that fluctuate over time as "really concerning".

For 55 per cent of patients, pernio-like lesions were their only symptom.

He urged the governments to recognize the long-term effects of COVID-19 and ensure access to health services to all of these patients, including primary health care and when needed specialty care and rehabilitation. One of the scientists warned that some were still suffering due to "COVID toes" 150 days later.