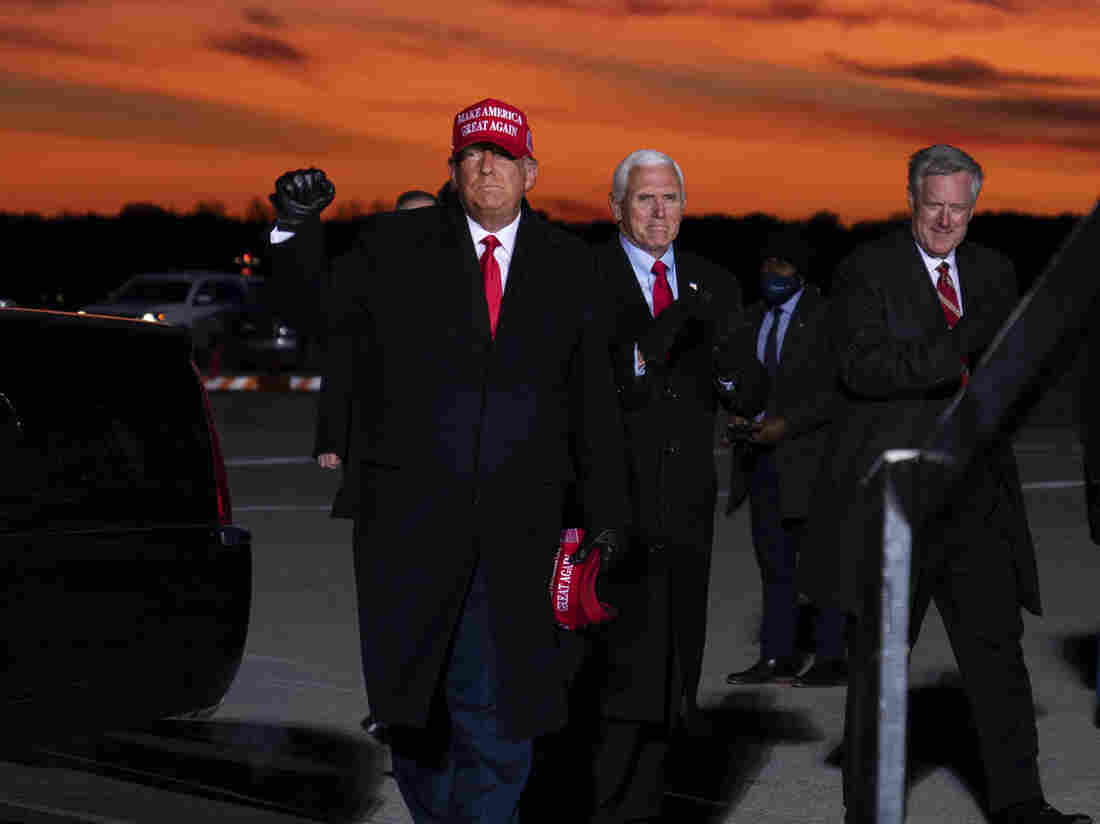 The diagnosis was confirmed on Friday by two senior White House officials.

Meadows' positive report has added to the massive outbreak of the novel coronavirus in the White House after an alleged super-spreader event was held to officially welcome the new Supreme Court Justice Amy Coney Barrett by Donald Trump. He informed a close circle of advisers after Tuesday's election, one of the people said.

Trump loyalist congressman Matt Gaetz also has the virus, according to a Politico report. He appeared mask-less at campaign headquarters with Trump and advisers on Election Day. 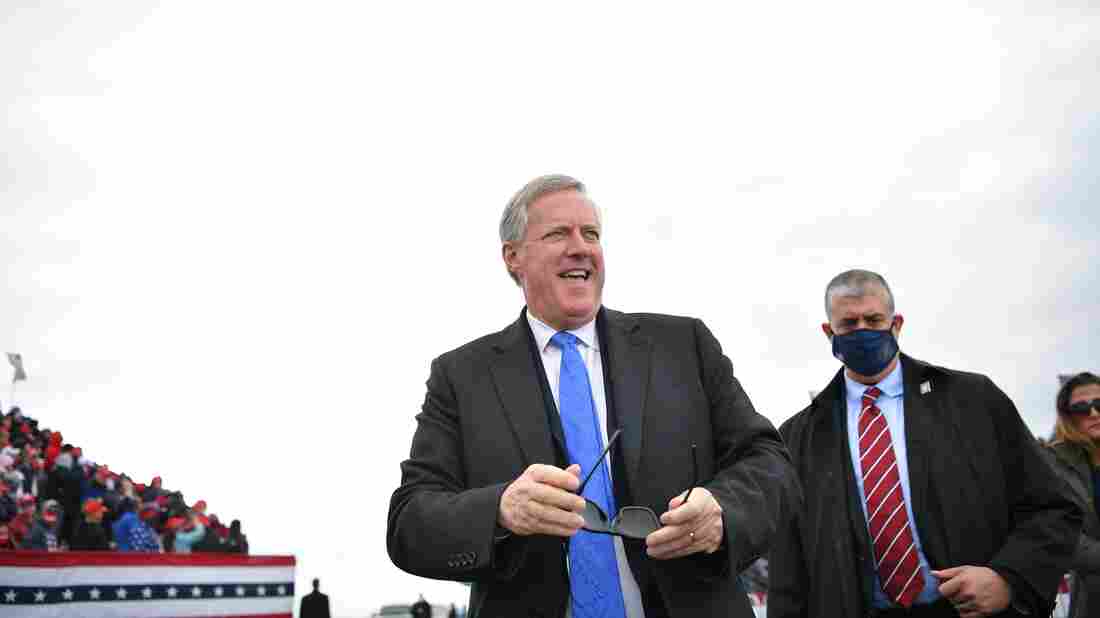 The repeated infections within the White House underscore the attitude with which the administration has handled the coronavirus pandemic, which has killed at least 235,000 Americans since February. Vice President Mike Pence's chief of staff, Marc Short, and other aides tested positive for the virus late last month, shortly before the election. According to an AP analysis of data from John Hopkins University, the 7-day rolling average for daily new cases rose from 61,166 on October 22 to 94,625 on November 5.

Ben Williamson, a Meadows spokesman, could not be reached for comment Friday night.

He was also at Trump's bedside when the president was hospitalized with COVID-19 in early October. Leading up to Election Day, polls showed that voters overwhelmingly trusted Biden over Trump when it came to handling the pandemic.

This story has been published from a wire agency feed without modifications to the text.