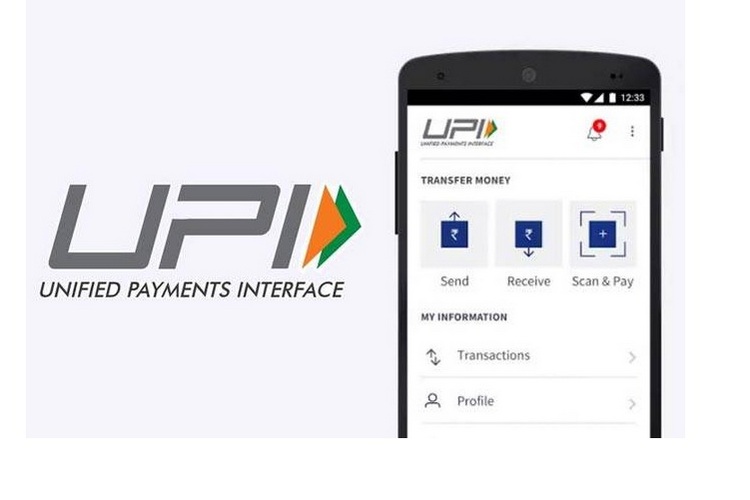 Google's criticism came after India's flagship payments processor the National Payments Corp of India (NPCI) on Thursday said third-party payments apps, from January 1, will not be allowed to process more than 30% of the total volume of transactions on state-backed United Payments Interface (UPI) framework, which facilitates seamless peer-to-peer money transfers. WhatsApp Pay was supposed to launch in the country much earlier, but the social media giant just couldn't seem to get permission from the regulator to start its services. Brazil became the first country to roll out WhatsApp payment service in June.

WhatsApp on Friday said it is rolling out its payments services in India after receiving nod from the National Payments Corporation of India (NPCI). WhatsApp Pay is built atop Unified Payments Interface or UPI, a payments infrastructure built by a coalition of large banks in India.

WhatsApp Pay can be used to transfer funds to people with UPI enabled, even if that money needs to be transferred through other apps such as Google Pay, Phone Pay, and BHIM. "This gives an edge to WhatsApp, as over time it will ask NPCI to increase its market cap", said one executive, asking not to be named. Also, to send money through WhatsApp Pay, the users must have a bank account with a debit card in India. The messaging service has teamed up with Axis Bank, HDFC Bank, ICICI Bank, Jio Payments Bank, and State Bank of India to facilitate the new feature. Under the regulatory approval, WhatsApp's service will be limited to a maximum of 20 million Indians, around 5% of WhatsApp's user base in India.

WhatsApp Pay is now available for the users running the latest version of Android or iOS in the country.

Mark Zuckerberg, Facebook's founder, said in a video statement accompanying the India launch that the move would boost "innovation" in payments.

WhatsApp noted that its payments service is designed with a strong set of security and privacy principles, including entering a personal UPI PIN for each payment.

"With UPI reaching 200 crore transactions a month and with potential for future growth, it has issued a cap of 30 per cent of total volume of transactions processed in UPI, applicable on all Third Party App Providers (TPAPs)". India has a huge user base of over 400 million users in India. He also added that implementing a market share cap for companies will be another challenge as they may have to implement user-level or an hourly cap on transactions, which will hit customer experience. Google Pay has not shared any updated stats since September 2019.