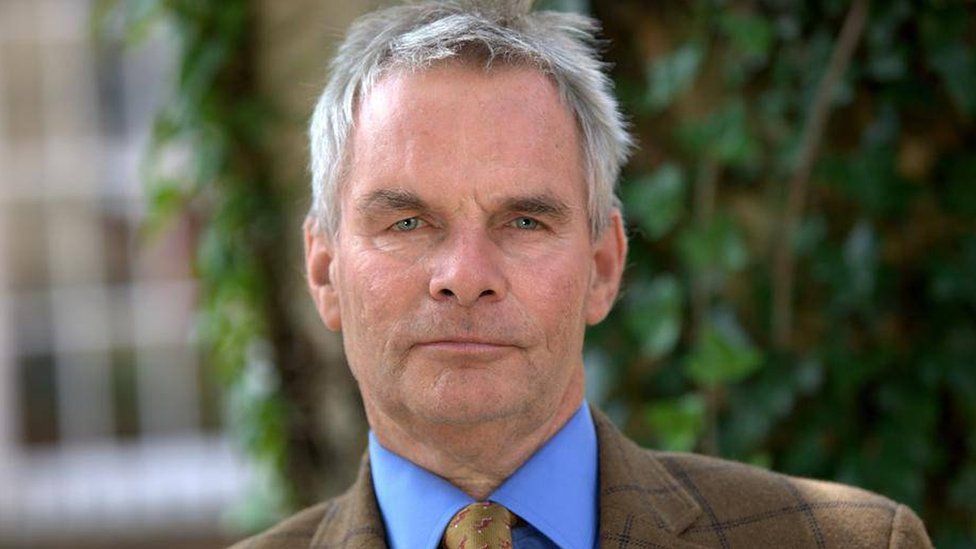 But as results from England trickled in on Friday morning, the opposition Labour party said they had "not got over the line" in the United Kingdom parliamentary seat of Hartlepool, a rust-belt port constituency deep in its northeastern heartland which has never voted Conservative since its creation in 1974.

"What has happened is that they can see we did get Brexit done", Johnson said during a flying visit to Hartlepool where he posed next to an inflatable blimp of himself. We have been focusing on people's priorities like the NHS, skills, keeping fuel duty down and recruiting more police.

Brexit was a critical factor in those victories and nearly 70 percent of Hartlepool's residents voted to leave the European Union (EU) in the 2016 referendum. On Thursday, some 50 million voters were eligible to take part in scores of elections.

The Hartlepool result continues a trend set by Johnson in the 2019 general election when he struck directly at Labour's heartlands, the so-called Red Wall areas of northern and central England, to win a commanding majority in parliament.

Labour leader Keir Starmer has made a point of moving the party from the left toward the center of United Kingdom politics, espousing more nationalist policies, hiring allies of former Labour Prime Minister Tony Blair and promising to break with his left-wing predecessor Jeremy Corbyn.

Starmer, who succeeded socialist Jeremy Corbyn as Labour leader in April 2020, admitted before the Hartlepool result that the party had a "mountain to climb" following its 2019 election defeat. Asked by the BBC if Starmer is in trouble, leftwing Labour MP Clive Lewis, said: "He's in trouble, we're all in trouble".

But one of the last opinion surveys before Thursday had given Johnson's ruling party a double-digit lead in the seat. 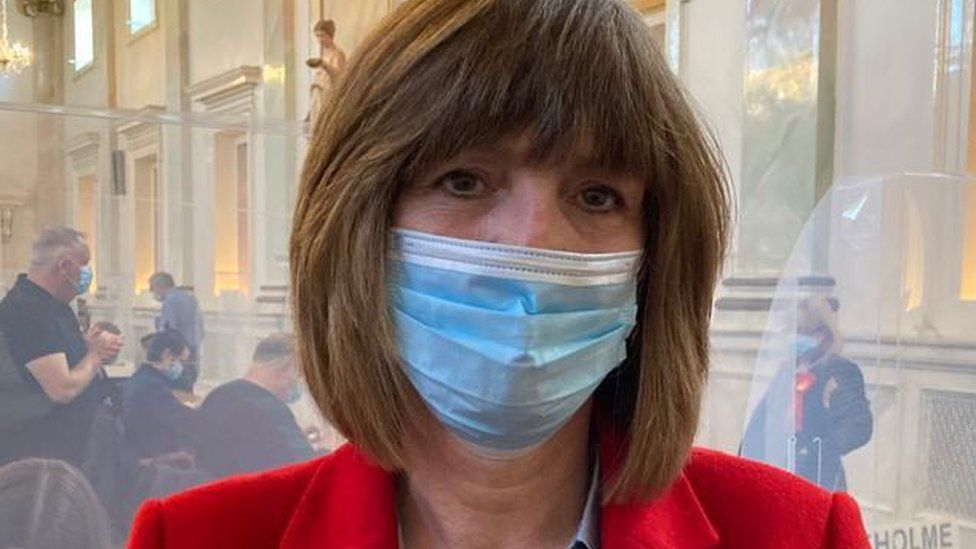 The party have also lost ground in Rotherham, where the Conservatives have won 20 seats in an "all-out" election, having previously not had a single seat on the council. The recent success of Britain's coronavirus vaccine rollout also appears to have given the Conservatives a shot in the arm. He didn't give further details. "It tells us the pace of change in the Labour party has not been fast enough". "I intend to do whatever is necessary to fix that". The Labour government in Wales is also expected to hold onto power.

Over the coming days, results elsewhere could have an even more dramatic influence on the state of the nation's politics.

"I am incredibly proud of the campaign my team have run in Hartlepool, which was based on issues of real concern to the community here", she said.

Vote counting began on Friday, with results across the United Kingdom being announced throughout the weekend.

The ruling Scottish National Party and several others, including the Greens, have voiced their backing for a second independence referendum for Scotland.

About 48m people were eligible to vote across England, Scotland and Wales, with about 5,000 positions up for grabs.